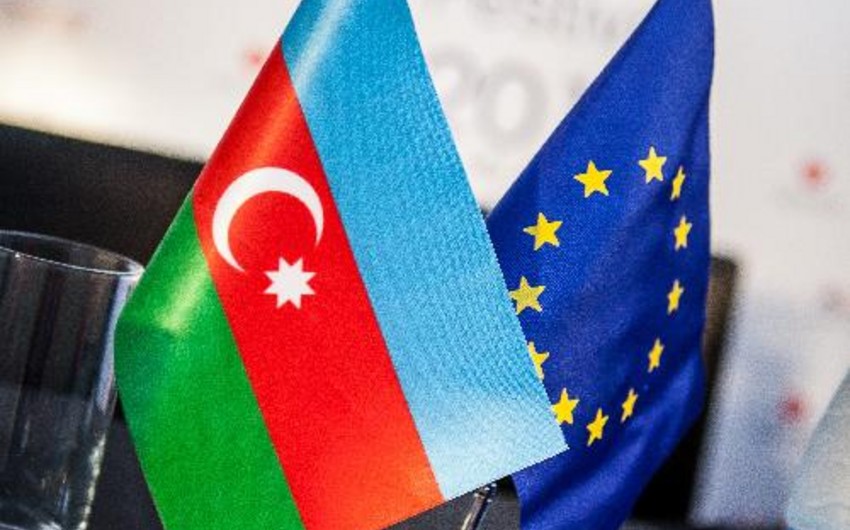 The report  underlines key developments and reform efforts in 2014 in various fields including the economy, democratic reforms, human rights, etc.

The European Union publishes an annual ENP Progress report  on 16 countries of the European Neighborhood Policy, including Azerbaijan.

The report notes that bilateral agreements entered into force in 2014: the Visa Facilitation Agreement and the Readmission Agreement, and the Protocol on Azerbaijan's participation in EU programmes and agencies  "can help further deepening bilateral relations".

"Azerbaijan made efforts in 2014 to further diversify the economy. The macroeconomic environment remained stable due to growth in the non-oil economy and enhanced social stability. The commitment for the implementation of the Southern Gas Corridor continued to be of utmost importance for the EU-Azerbaijan dialogue.", is said in the report .

It also contains some recommendations on further reforms of the judicial system, and implementation of the commitments undertaken as a member of the Council of Europe to improve the situation in the fields of democracy and human rights, providing more favorable legal environment for civil society in the country.