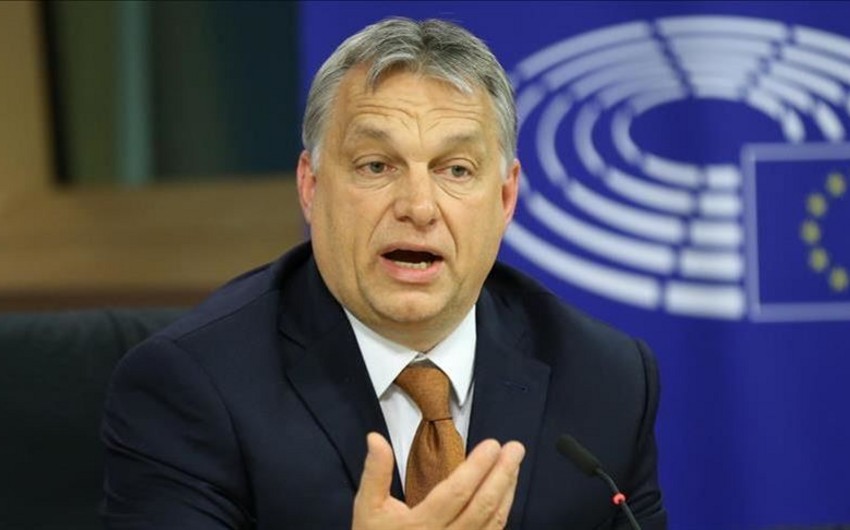 The EU Summit is scheduled for June 2020 in Brussels, Oliver Varhelyi, Hungary's candidate for the post of Commissioner for EU Enlargement and Neighborhood Policy, said at a hearing in the European Parliament, Report informs citing the Sputnik Belarus.

The Eastern Partnership program was launched by the EU in 2009. Its main goal is the development of regional cooperation with six countries: Azerbaijan, Armenia, Belarus, Georgia, Moldova and Ukraine.