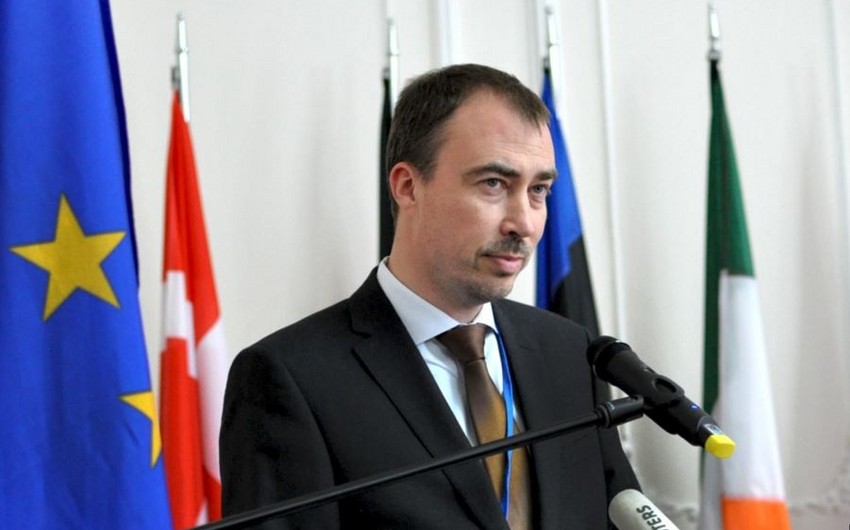 Baku. 13 November. REPORT.AZ/ Toivo Klaar has been appointed as EU Special Representative for the South Caucasus and the crisis in Georgia.

Report informs, a relevant decision was taken today by the Council of the European Union.

His task will be to contribute to a peaceful settlement of conflicts in the region, namely the crisis in Georgia and the Nagorno-Karabakh conflict, as well as to encourage regional cooperation.

Toivo Klaar is currently Head of the Central Asia Division at the European External Action Service (EEAS) and prior to this appointment served as Head of the EU Monitoring Mission in Georgia. Toivo Klaar succeeds Ambassador Herbert Salber (of German nationality), who had held the post since 8 July 2014.