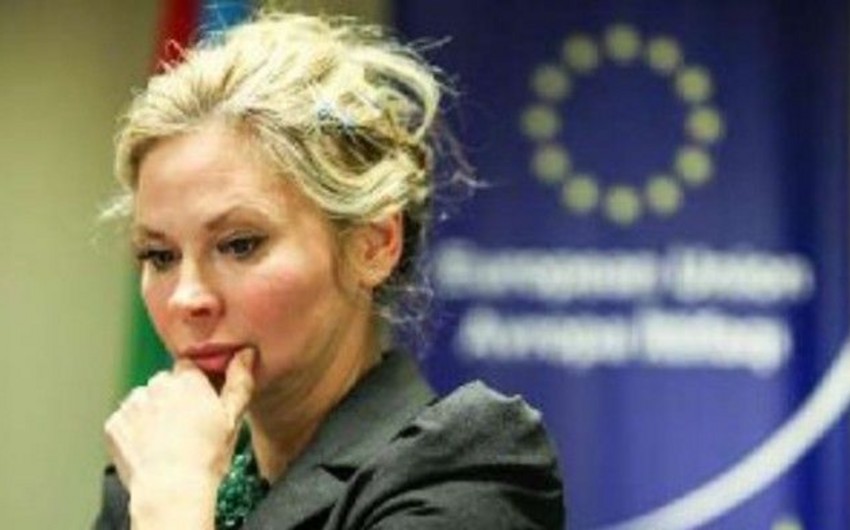 Baku. 7 April. REPORT.AZ/ Head of Mission of the in Azerbaijan Malena Mard has expressed condolences on the sudden passing away of Ambassador Extraordinary and Plenipotentiary of Latvia Hardijs Baumanis.

Report informs referring to the EU mission in Azerbaijan, M.Mard expressed condolences to relatives of the. Ambassador and Latvian community.

"For me he was a dear friend and colleague who will be deeply missed", she said.

The Latvian Ambassador to Azerbaijan Hardijs Baumanis died in Baku on April 6. The cause of death of 47-year-old diplomat became a health problem.

H.Baumanis was the Latvian Ambassador to Azerbaijan since September 2010.