Embassy: Turkey ready to provide any assistance to Azerbaijan

Embassy: Turkey ready to provide any assistance to Azerbaijan A plaque unveiled on grave of Turkish officer in Astara
1612 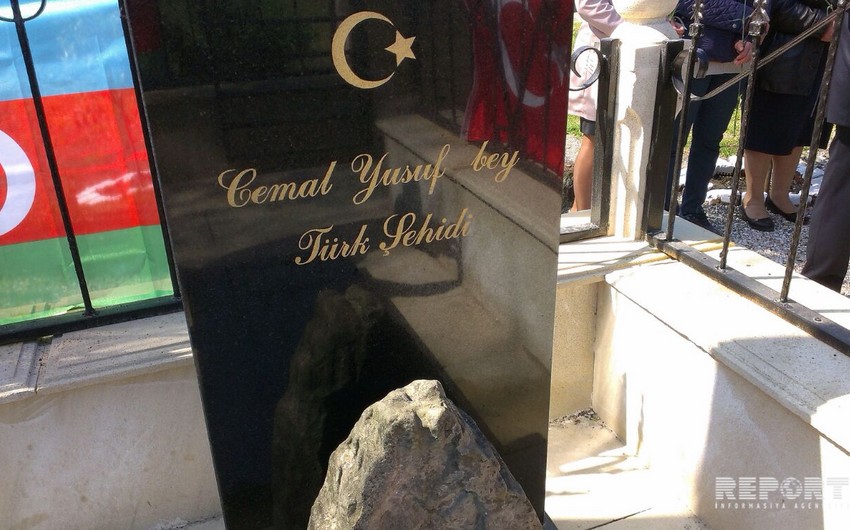 Astara. 30 March. REPORT.AZ/ "Turkey is ready to provide any assistance to Azerbaijan and make sacrifice".

South Bureau of Report News Agency informs, Hüner Gönül, Assistant Military Attaché of the Turkish Embassy to Azerbaijan told an opening ceremony of the plaque on the grave of a martyred Turkish officer in Penser village of Astara district, Azerbaijan.

Assistant Military Attaché said that there is no difference between Azerbaijan and Turkey: "As it occurred in 1918, we are ready to support Azerbaijan. As national leader Heydar Aliyev said we are "one nation, two states".

Notably, during March 1918 massacre, Commander of the Islamic Army of the Caucasus Yusuf Jamal Bey was martyred in Penser village of Astara district. Turkish troops of 300 soldiers led by him were martyred while defending the local population from Armenian attack. He was buried next to his close associate Haji Osman from Astara. 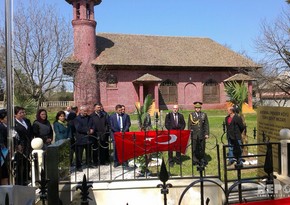 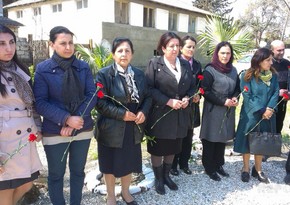 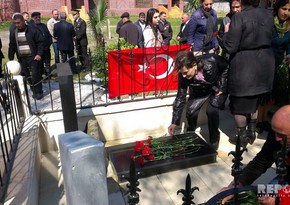 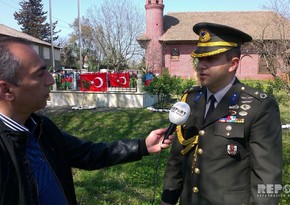 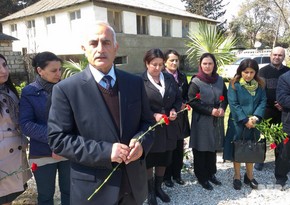