Embassy: No Azerbaijani injured in Typhoon Hagibis in Japan 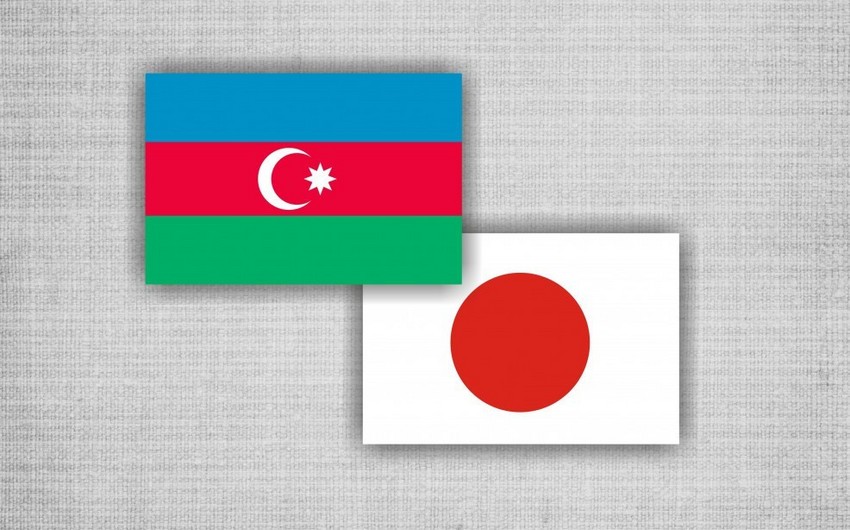 There are no Azerbaijanis among the victims of the Typhoon Hagibis in Japan, Report informs referring to the embassy of Azerbaijan in Japan.

Until October 17, the death toll from the typhoon reached 77, it is reported that 10 people were missing, 340 were injured. The largest number of losses was recorded in the Fukushima and Miyagi prefectures in the northeast of Honshu Island, as well as in Kanagawa Prefecture in southwest Tokyo.

Search and rescue operations continue in the territories affected by typhoon.The government is in close control of the delivery of food, drinking water and basic necessities to the territory.

Notably, Typhoon Hagibis, which reached the main island of Japan on October 12, led to floods and landslides in large area.