Embassy: Azerbaijani Embassy to France is highly protected Counselor: "The French government tries to be careful and all necessary measures have been taken maximally" 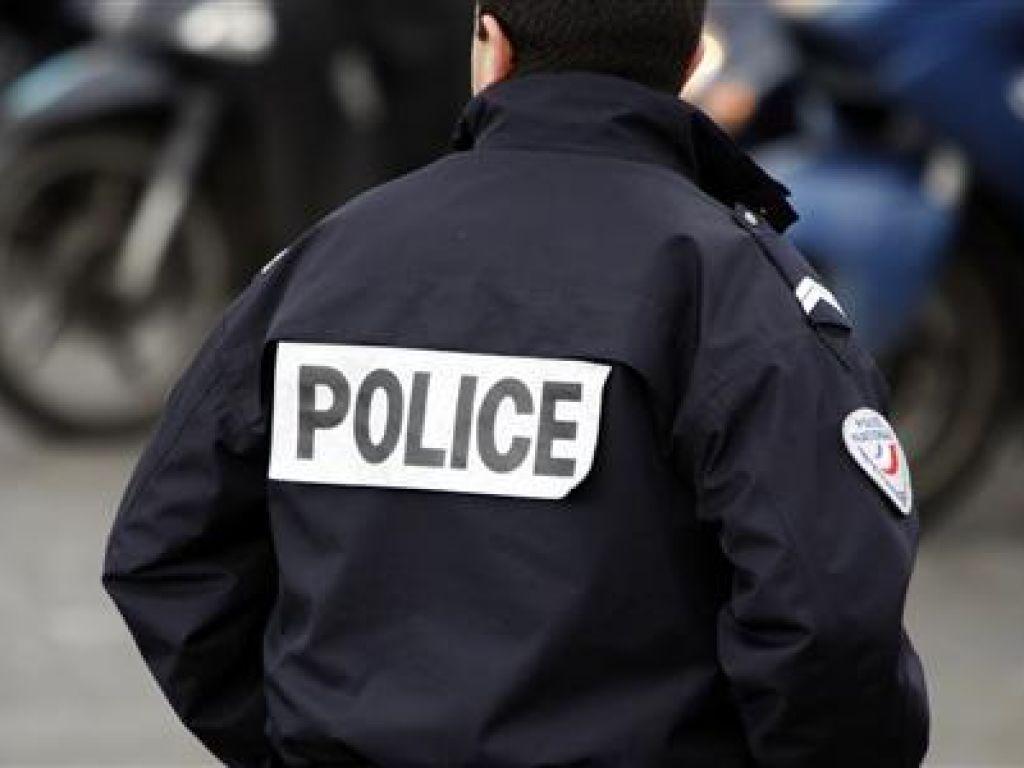 Baku. 8 January. REPORT.AZ/ The security of the building of Azerbaijani Embassy to France is being provided by the relevant authorities of both countries at a high level. The counselor of Azerbaijani Embassy in France Nigar Huseynova said it while commenting on the issue on strengthening the level of security of Embassy due to shooting occurred in Paris on previous day.

According to her, the French government tries to be careful and all necessary measures were taken maximally: "All administrative agencies, as well as, diplomatic representations are being protected at a high level, however we have increased our attention."

French government passed an act to increase the security of administrative buildings after the attack resulted in death 10 employees of "Charlie Hebdo" satirical magazine and 2 police officers on January 7.