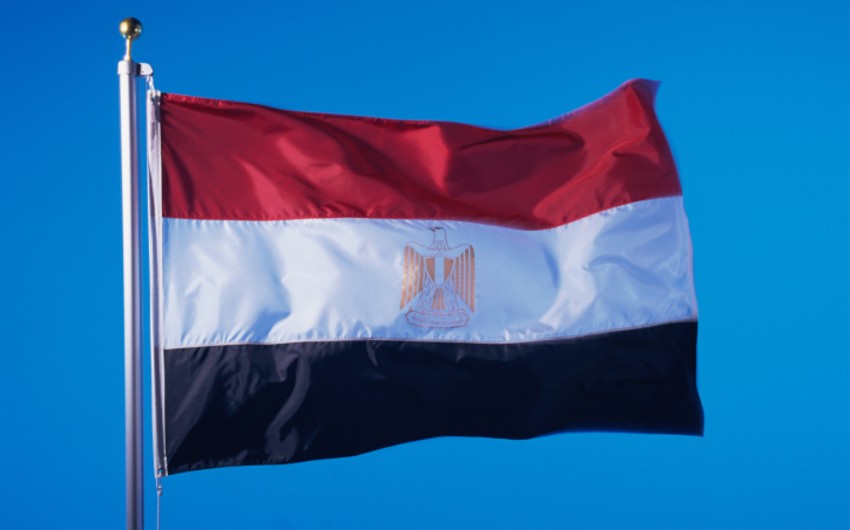 Baku. 27 November. REPORT.AZ/ Due to mourning announced in Egypt following the mosque terror attack on November 24, the national flag of this country has been lowered at the Egypt embassy in Azerbaijan.

Report was told from the Egyptian embassy to Azerbaijan that the morning lasted three days.

More than 300 people become the victims of attack committed during Friday prayer.

Notably, a day of mourning was also announced in Turkey due to the terrorist attack in Egypt. The national flag of Turkey has also been lowered at the embassy of Turkey in Azerbaijan.