Delegation of European Union to Azerbaijan comments on changes in EU visa policy EU delegation: Changes on visa fee not to affect Azerbaijan
2041 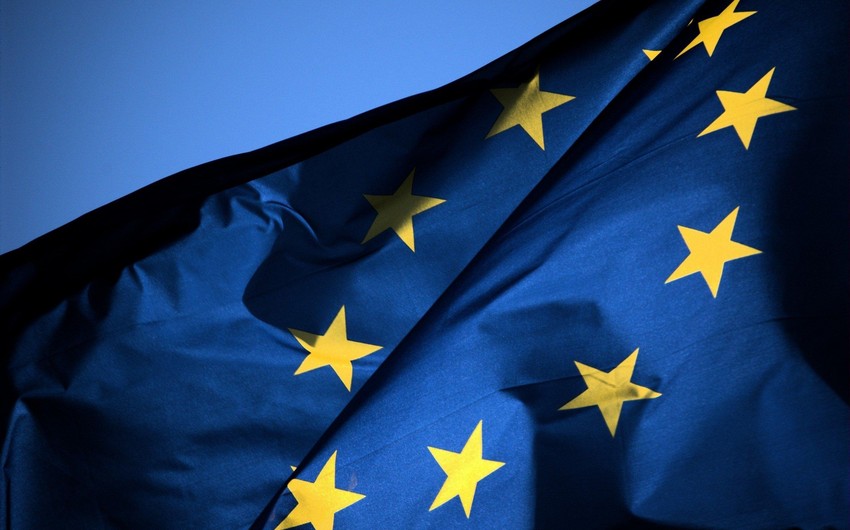 Report was informed by EU delegation to Azerbaijan, changes in the rules of issuing visas in a number of countries will be applied not earlier than the second half of 2019.

Wherein,  for countries that have concluded  Visa Facilitation agreements (such as Azerbaijan) there will be no change of the visa fees . ”Therefore, the changes on fees will not  be applicable for Azerbaijan”, said  the EU delegation.

On 19 June, EU ambassadors endorsed, on behalf of the Council, a mandate for negotiations on a proposal amending the visa code, which provides for tightening the rules on issuing of visas in countries which do not cooperate sufficiently on readmission. On the basis of this mandate, the Council Presidency will start negotiations with the European Parliament once the latter has adopted its position. The updated regulation will modernise the EU visa policy, allow for improved security and increase the available tools to respond to migration challenges.

Changes also provide an increase of visa fee for some countries  to 80 euros.