Date of next meeting on Azerbaijan's accession to WTO named - VIDEO 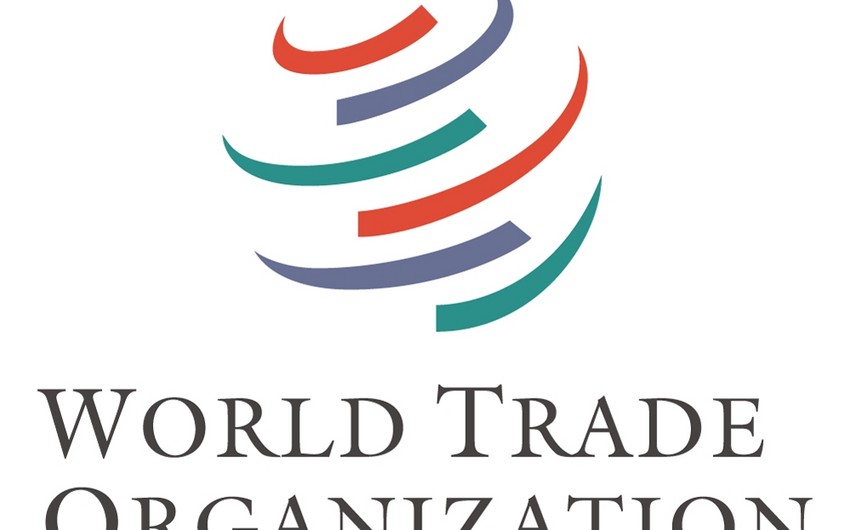 Istanbul. 30 June. REPORT.AZ/ At the end of July, the next meeting on the accession of Azerbaijan to the World Trade Organization (WTO) will be held in Geneva.

"Negotiations will last from July 24 to 28. There will be a meeting of our working group, as well as subsidizing issues in agriculture, " deputy minister said.

M. Mammadguliyev noted that at the same time, bilateral negotiations should take place with several countries: “These countries are currently being defined. The US, the European Union and other countries have already agreed”.

According to him, negotiations are underway with 12-13 countries on Azerbaijan's accession to the WTO.