Initially, the event participants were given general information about the importance of cybersecurity.It was noted that the damage caused by cybercrime committed every year in the world is estimated at several billion dollars.

The session was attended by a number of heads of diplomatic missions accredited in Azerbaijan.

The winter session will end on January 15. 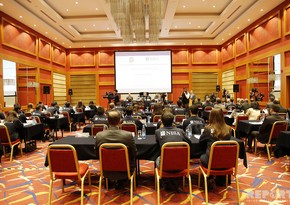 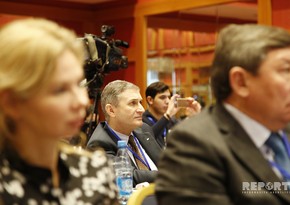 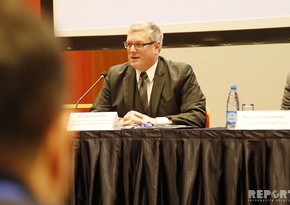 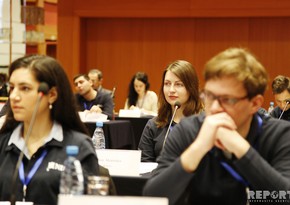 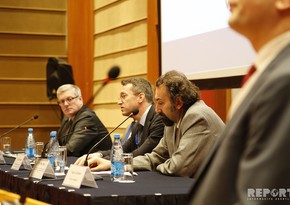 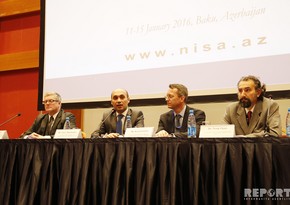 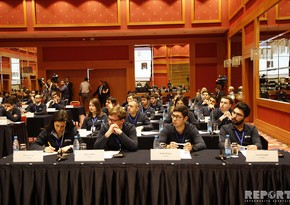 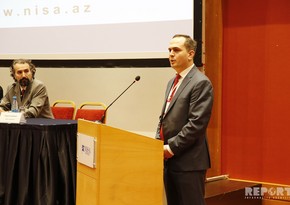 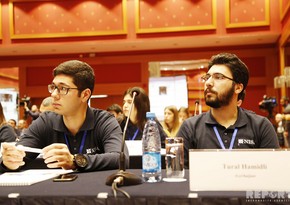