Consultations between Azerbaijan and Pacific Alliance started The representative of the Ministry of Economy also attended the meeting. 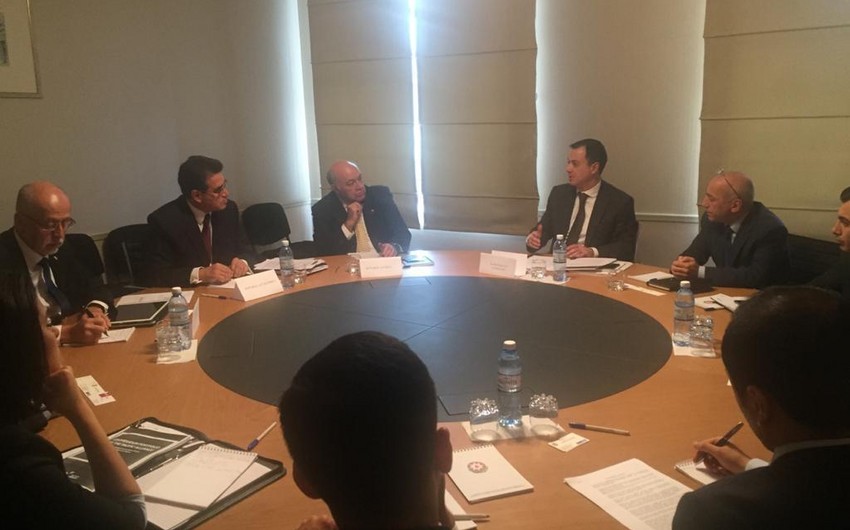 A meeting of the ambassadors of the Pacific Alliance countries accredited in the country was held at the of Azerbaijan.

Report informs citing the Ministry that, in the meeting, Azerbaijan

During the meeting, it was emphasized that Azerbaijan was interested in political and economic cooperation with the Alliance member countries, information was given on transport and tourism potential. Ambassadors of the Alliance member countries expressed their interest in cooperation with Azerbaijan, readiness for discussions with relevant structures of practical projects for the development of ties in the economic, cultural, educational and tourism spheres. During the meeting, other issues of mutual interest were also discussed.

The representative of the Ministry of Economy also attended the meeting.