Bust to Heydar Aliyev to be erected in Moldovan capital 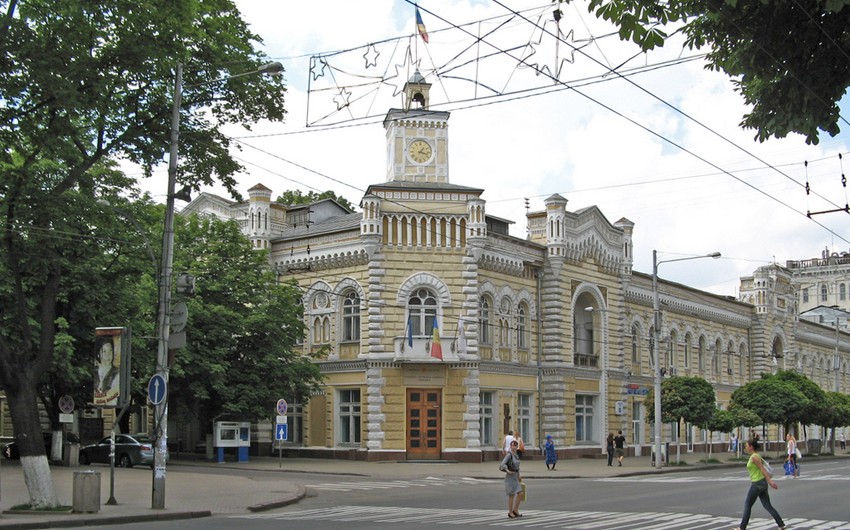 A new bust to Azerbaijani national leader Heydar Aliyev will be erected in Chisinau, the capital of Moldova, Report informs, citing Azerbaijani Embassy in Moldova.

The author of the bust is a well-known Azerbaijani sculptor, professor, honorary member of the Russian Academy of Arts, People's Artist of Azerbaijan Natig Aliyev.

The bust has already been brought to Moldova and handed over to the embassy.

The national leader's sculpture will be placed in the park before the embassy during the opening of the new complex of our country's diplomatic mission in Chisinau.