Baku hosts TurkPA Commission on Environment and Natural Resources Committee Chairman: If the society doesn’t engage in environmental issues, we may face serious problems in future 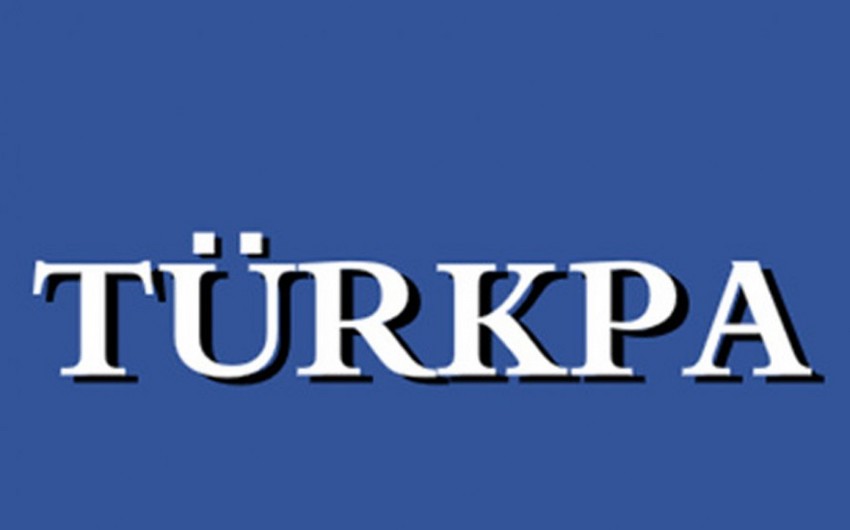 According to him, if the society doesn’t engage in environmental issues, we may face serious problems in future. A.Amiraslanov told that people should make suggestions for elimination of problems.

Deputy-chairperson of TurkPA Commission on Environment and Natural Resources, Member of Turkish delegation in TurkPA Feyzullah Kıyıklık told that climate change affects also his country. He told that TurkPA member states have to unite to fight such problems: “63-page document on environmental problems was prepared; the climate change issue has been depicted in the document”.

Deputy minister of ecology and natural resources of Azerbaijan Firdovsi Aliyev, speaking at the event, told that 45 legislative acts on ecology and environmental protection have been adopted in the country so far: “If in early years of independence only 4.5% of Azerbaijan’s territory was under protection, today this figure reaches 10.5%. We had only one national park in 2000 year. Now we have 9 national parks. Specially protected areas constitute 10.3% of the territory. There isn’t wild nature left in Europe today. If you want to see wild nature, welcome to Azerbaijan”.