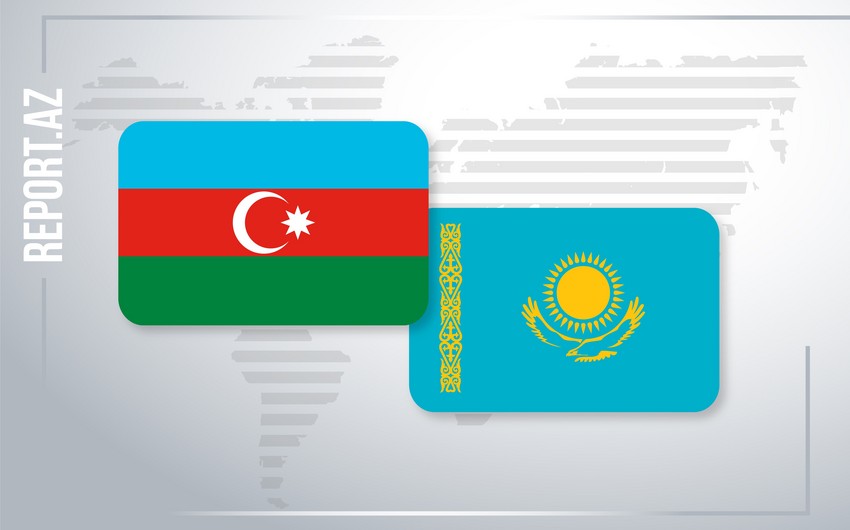 Ambassador of Kazakhstan to Azerbaijan Serjan Abdikarimov was invited to Azerbaijan’s Ministry of Foreign Affairs by the Deputy Minister , Report informs, citing the Ministry.

At the meeting, the deputy minister expressed the concern of Azerbaijani side on the killing of an Azerbaijani citizen and wounding of two people by the officers of the Coast Guard of the Border Service of the Kazakh National Security Committee on April 30. The relevant note was handed over to the Ambassador.

The Deputy Minister asked the Kazakhstani side to comprehensively investigate the incident and inform the Azerbaijani side about the results.

The Ambassador, in turn, expressed his regret about the incident, which resulted in human death, offered condolence to the relatives of the dead person. He said he would deliver the note and Azerbaijan’s concern to his country.