Azerbaijan and Turkey Presidents had a telephone conversation 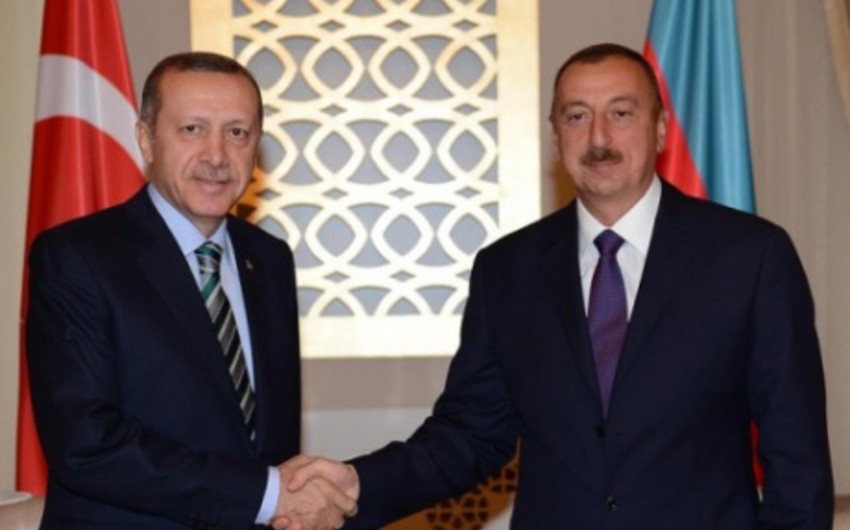 Report informs, the press service of the President declares.

The President noted that, deeply saddened by the death and injury of many Turkish soldiers as a result of the terrorist act committed in the region Daglica region of Hakkari province, Turkey, with deep regret expressed his condolences to President of the Republic of Turkey, to the families and friends of the victims of war.

President of the Republic of Turkey Recep Tayyip Erdogan expressed his appreciation for the attention and condolence.

The heads of state exchanged views on issues relating to various aspects of bilateral relations.