Ambassador: Turkey and Azerbaijan to continue to support each other

Ambassador: Turkey and Azerbaijan to continue to support each other 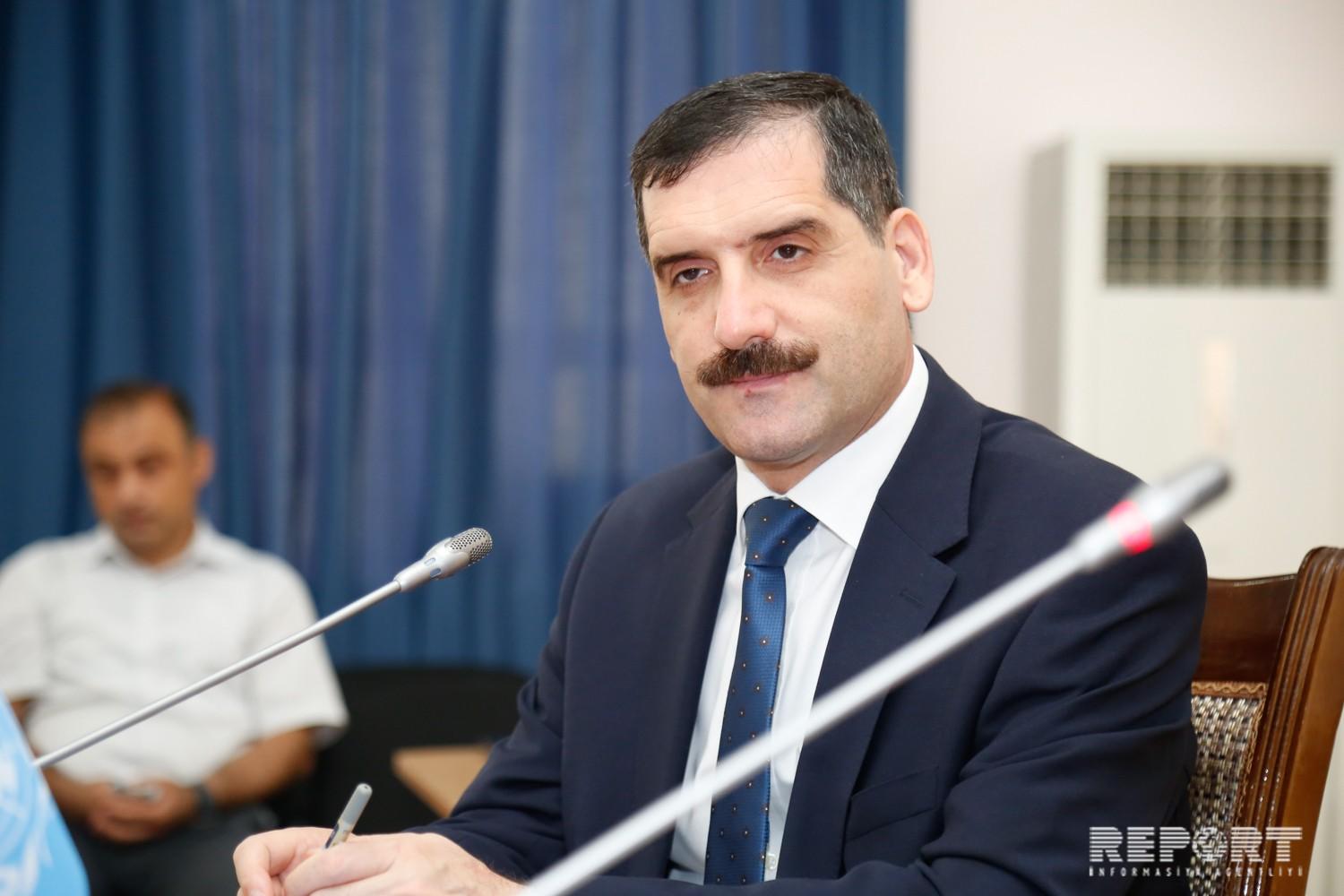 Baku. 11 July. REPORT.AZ/ "Turkey's power is Azerbaijan's power. We are ready to share with you whatever we have ".

The ambassador noted that the two fraternal countries will be strengthened when they support each other.

He underlined that both countries are ready to cooperate not only from the economic point of view, but also in other areas.