A ceremony of issuing grants to three cities of Azerbaijan to promote cultural development in the country within the EU4Culture program was held, Report informs.

Lankaran, Sheki and Khirdalan will receive a grant of 30,000 euros for the preparation of Cultural Development Strategies.

The call for grant applications was launched in May 2021, with the aim of supporting non-capital cities and towns to develop and implement Cultural Development Strategies, following the approach of the European Capitals of Culture. Overall, 70 cities from five Eastern Partnership countries participated in the call.

The selected cities will receive up to €30,000 grants to develop their Cultural Development Strategies. At the final stage of the call, one city out of the three will be awarded a grant of up to €300,000 to implement its strategy.

EU4Culture is a four-year project funded by the European Union to support culture and creative sector with a special focus on non-capital cities and towns in the Eastern Partnership Countries. The project aims to contribute to making culture an engine for growth and social development across the region.

The event was attended by EU Ambassador to Azerbaijan Peter Michalko. In his welcoming speech, he said that the topic of cultural heritage is very important for the European Union.

It is important to pass on this heritage to the next generation and build a better future. Cultural cooperation is an integral part of international relations. The EU maintains active cultural cooperation with Azerbaijan, he noted.

Ramil Abbakirov, head of the department of creativity and digital development of the Azerbaijani Ministry of Culture, said that many projects are carried out in cooperation with the EU, this is already a joint third project.

“All the Projects were quite successful. I hope that the project will contribute to the tourism, culture and the regional development of Azerbaijan,” he said. 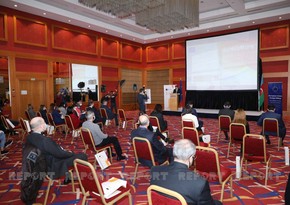 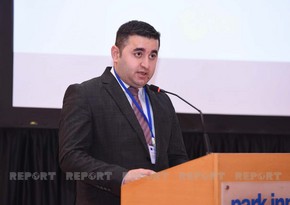 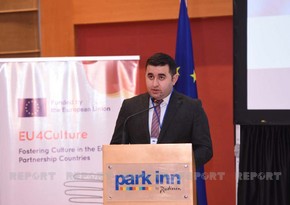 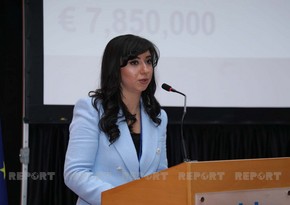 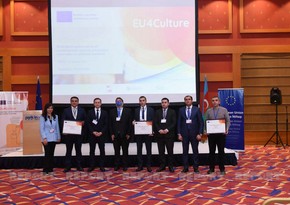 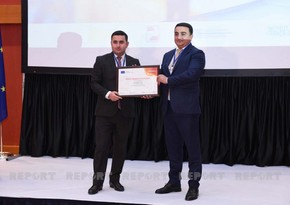 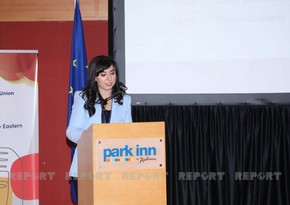