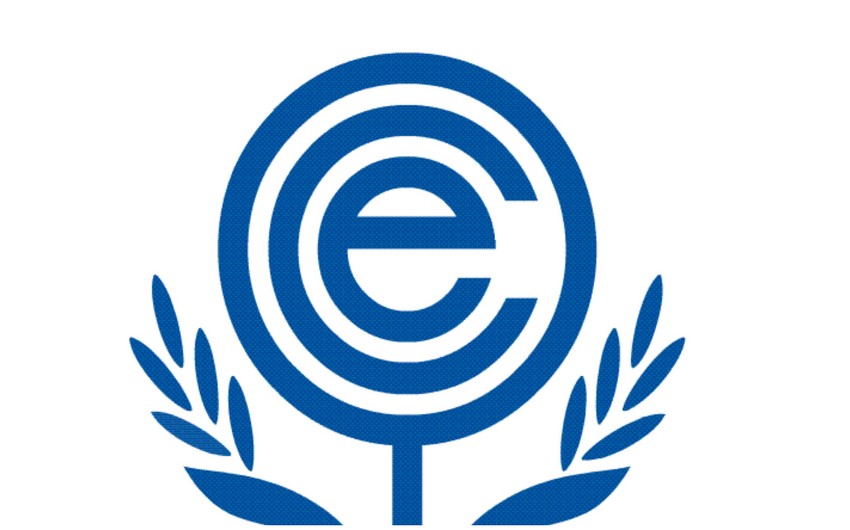 The Economic Cooperation Organization (ECO) is holding the fourteenth summit through videoconferencing.

According to Report, heads of the member states and governments are attending the event.

President of Azerbaijan Ilham Aliyev is also taking part in the summit.

President of the Turkish Republic of Northern Cyprus, Ersin Tatar, also attended the meeting as an observer country.

ECO, as an intergovernmental organization, was established in 1985 to strengthen economic, technical, and cultural cooperation between Turkey, Iran, and Pakistan. The organization is considered a successor to the Organization for Regional Cooperation and Development, which operated in 1964-1979. On November 28, 1992, seven countries - Azerbaijan, Afghanistan, Kazakhstan, Kyrgyzstan, Uzbekistan, Tajikistan, and Turkmenistan - joined the ECO. There are currently ten member states of the organization. The day of the expansion is marked as 'ECO Day' in the calendar of the organization.