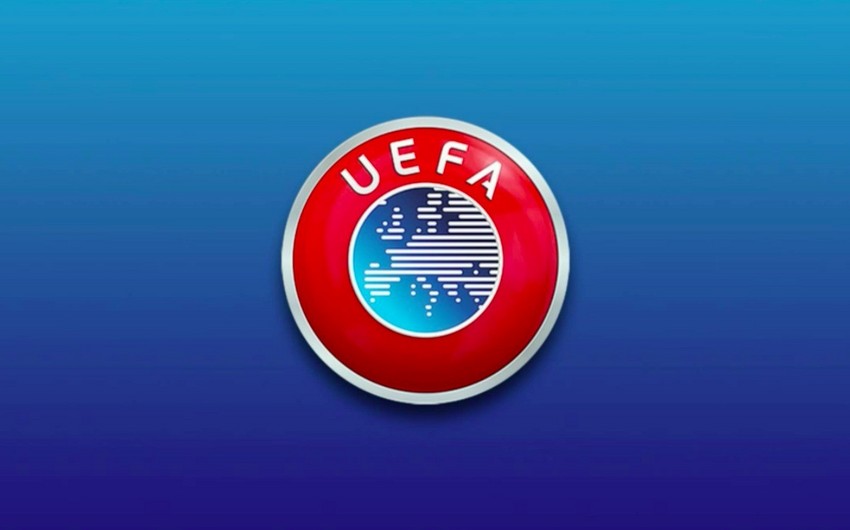 After the whirlwind for the Turkish national goalkeeper Uefa officially initiates proceedings against the Turkish Association, Report informs citing the Hurriyet.

The Turkey professionals had saluted after the 1: 0 winner in the European Championship qualifier against Albania last Friday on the court and later also in the cabin with the hand on the forehead.

The decision was sent to the Turkish Football Federation.