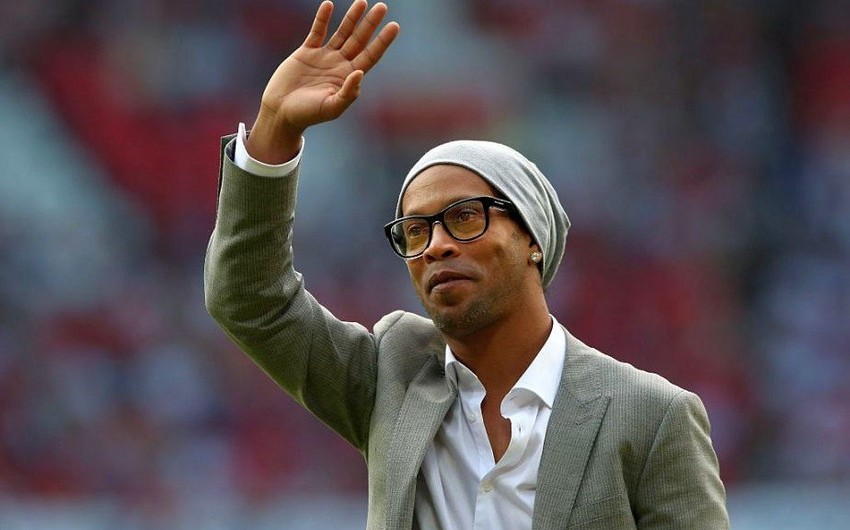 Leader of the party is Marcelo Crivella Mayor of the city of Rio de Janeiro.

Ronaldinho may already nominate his candidacy for the next parliamentary elections.

Notably, a former member of the Brazilian national team Ronaldinho, played for PSG France, Spain's Barcelona and Milan. He finished his career in January this year.