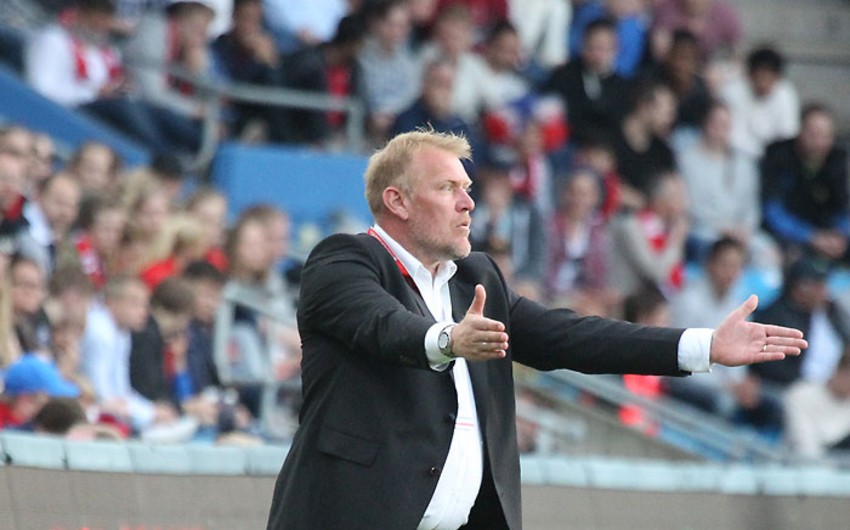 Report informs referring to the bursa.com, Turkish specialist told he wanted to leave the club after 1:3 defeat against “Genclerbirligi” in 16th round match of Turkish league on December 26. The sources close to the club told the Croatian specialist is number 1 candidate to replace him. But club’s board rejected resignation and H.Hamzaoglu keeps on his duty.