Rahid Amirguliyev: "I always hope to be invited to the national team"

Rahid Amirguliyev: "I always hope to be invited to the national team" Sabail FC captain Rahid Amirguliyev commented on not being called to qualifying matches of Azerbaijan 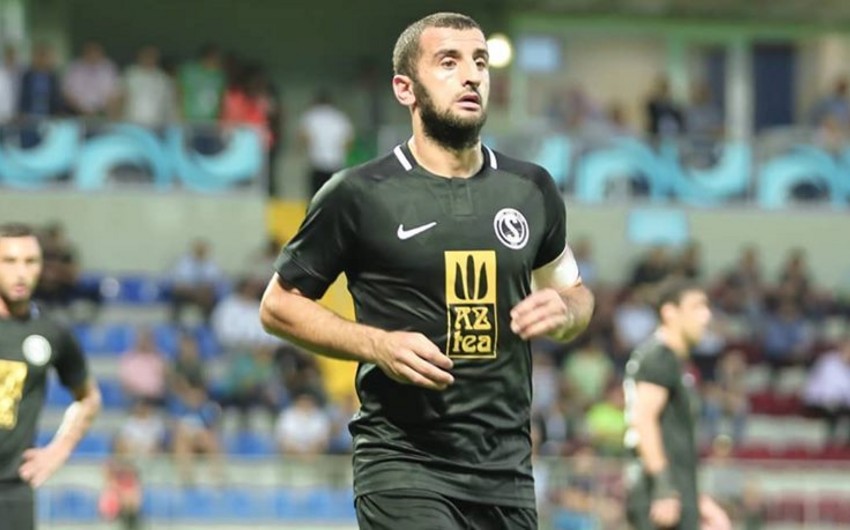 The 30-year-old midfielder who played last time against Faroe Islands and defeated 2-0 in Baku on November 17 2018 said he was looking forward to a new invitation.

“I'm trying to play in my club and stay in shape. I am ready to play. This is the head coach's decision. He is checking and reviewing other players. But I still have hope.”

The national team started the qualifying round with 3 consecutive defeats. Led by Nikola Jurčević, the team lost to Croatia (1: 2) in away match and Hungary (1: 3) and Slovakia (1: 5) at home. Amirguliyev said that the team is in a difficult group and the opponents are strong: “They did not perform badly in away match against Croatia. However, in the last two defeats, the national team showed poor results. I don't know why. As if they were not in a good mood. It looked like from the outside.”