Qarabag's new transfer arrives in Baku Goalkeeper Asmir Begovic, who was hired from England's Bournemouth, has arrived in Azerbaijan. 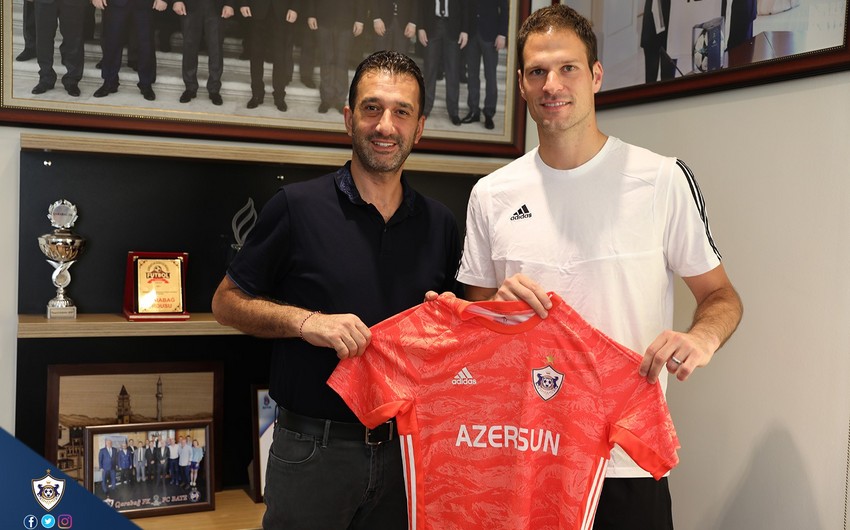 Goalkeeper Asmir Begovic, who was hired from England's Bournemouth, has arrived in Azerbaijan.

Report informs citing the official website of the club that Bosnia and Herzegovina’s goalkeeper arrived in London this morning on a London-Baku flight.

He was greeted by a group of fans at the International Airport. The 32-year-old is expected to start training in his new team tomorrow. His name was reserved for UEFA Europa League group stage matches.

Notably, Asmir Begovic will be leased from Bournemouth by the end of this year. 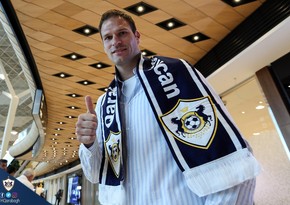 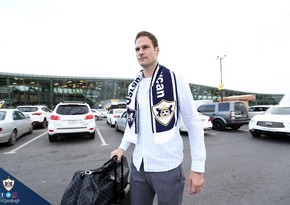 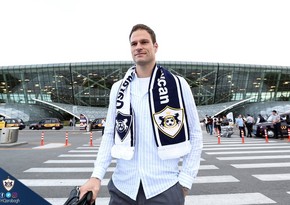 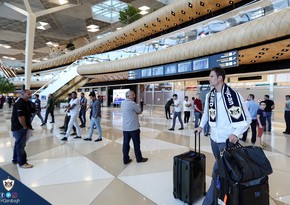 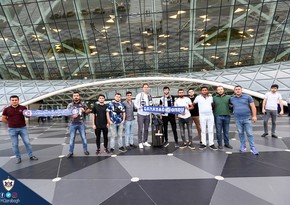 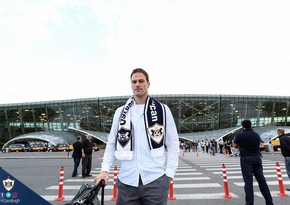