FC Qarabag lost away to Slovan at high score

FC Qarabag lost away to Slovan at high score In 3rd consecutive season, Qarabag to play at last round to move ahead of group
1349 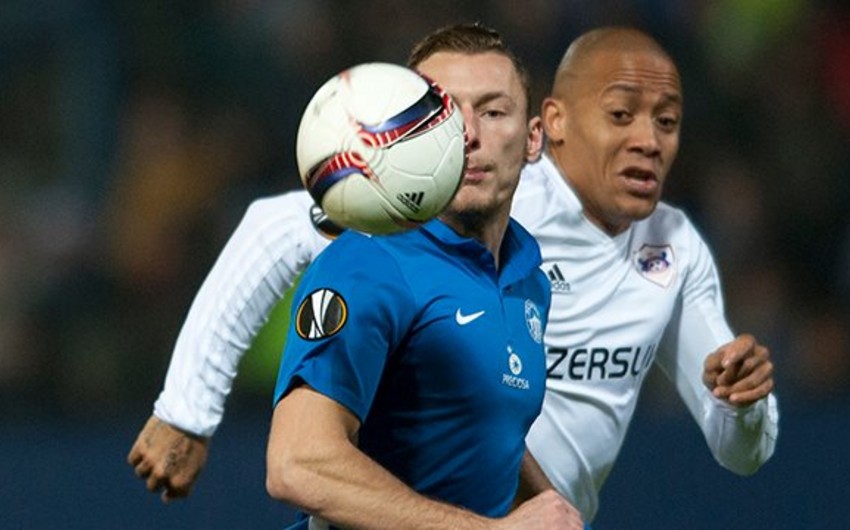 The Azerbaijani club was defeated 3:0 in the match dominated by the rival. Goals scored by Egon Vuch (at 11th minute) and Nikolay Komlichenko (56-pen, 63).

So, in 3rd consecutive season, Qarabag will play at the last round to move ahead of the group. Failing to qualify for 1/16 finals, the club will end playing with a home match against Italian FC Fiorentina on December 8.