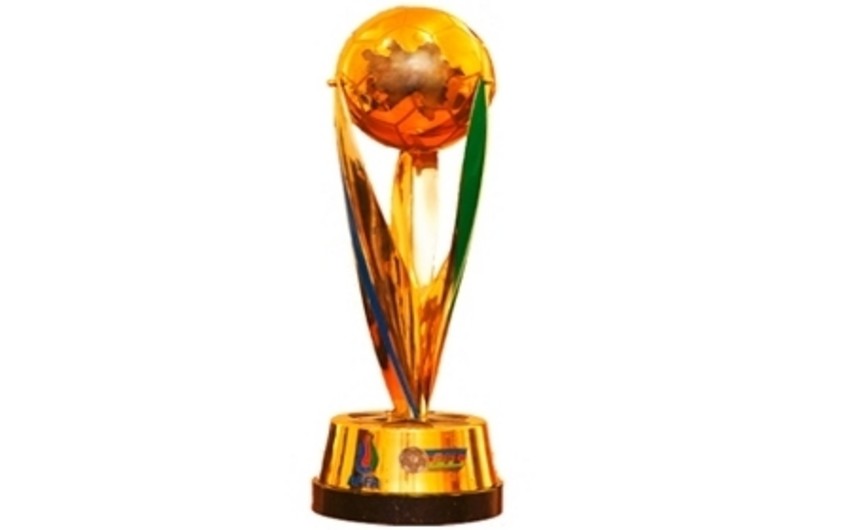 Baku. 6 December. REPORT.AZ/ “David Janelidze uttered the word which doesn’t dignify the player of higher league. This word neither dignifies the legionnaire”.

The player explained his behavior penalized with 7 games disqualification by AFFA disciplinary committee: “When AZAL led 4:0, he shouted in Russian “score one more to make my bet win”. As I speak Russian, I understood that he was hinting at speculations about our involvement in game fixing. I don’t know whether he was just mocking or really played bet on the game. Nevertheless, I kicked his back in one of episodes to respond him. Referee showed me a red card. When I was leaving the pitch everybody was asking me “What happened?” But at that moment it was difficult for me to explain my teammates what happened”.

He told that he didn’t use any word to abuse the rival’s ethnicity: “I told no obscene word. I only kicked him. Disciplinary committee penalizes anybody without care. They doesn’t care about situation of ‘Ravan’. We fall ourselves and they hew”.