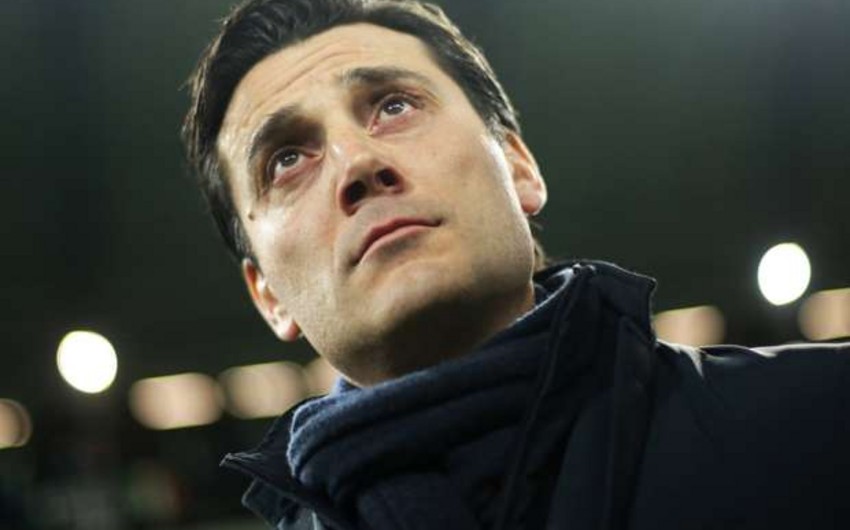 Report informs citing the club's website, the team will be coached by Vincenzo Montella.

The sides have signed two-year contract.

According to the local media, 42-year-old specialist will earn 2,3 million EUR per year.

Notably, in his coaching career, V.Montella has trained only Italian clubs. He worked as a coach of the teams of Rome, Catania, Fiorentina and Sampdoria.