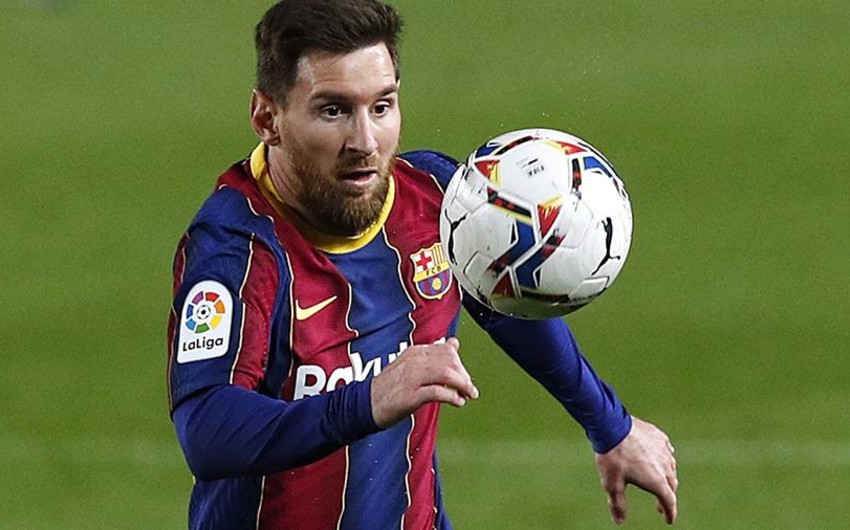 With his first goal on Monday, Messi notched his 20th finish of the 2020-21 La Liga campaign, Report informs.

And, in the process, he reached that 20-goal total for the 13th consecutive season, becoming the only player to do so in the competition's history.

Messi wasn't done there, though, as the Argentine added one more for good measure in the 90th minute, sealing a lopsided win for Barca.

Messi has scored 660 total Barcelona goals, putting him 428 clear of second-placed Cesar Rodriguez in the club's goalscoring record book.
Additionally, Messi has 34 trophies to his name during his time starring for the Catalan club.