Maradona to sue two daughters for defrauding him out of 1.45m

Maradona to sue two daughters for defrauding him out of 1.45m Retired football star has allegedly instructed his lawyer to take legal action
716 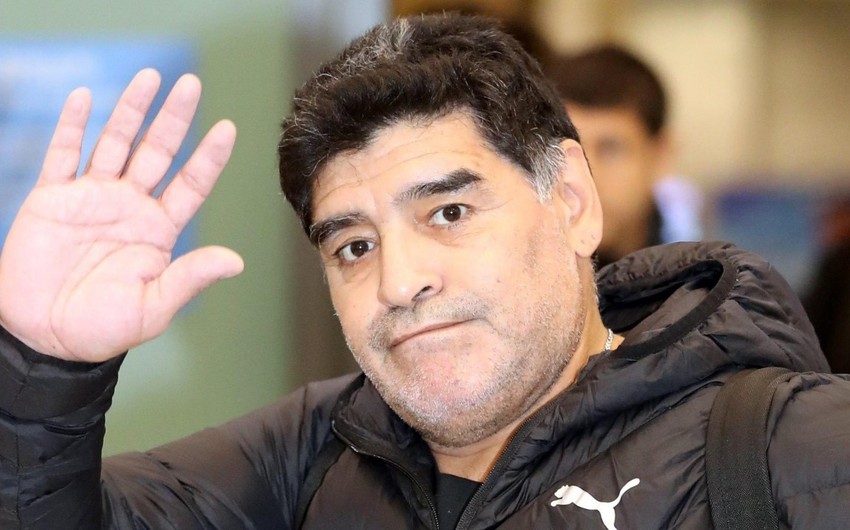 The 56-year-old is also reportedly targeting the children's mother, his ex-partner Claudia Villafane, for being behind the operation.

Maradona is one of the best players of the twentieth century, in 1982 he made his debut at the World Championships, having received the title of heir to the greatest at that time football player of the world Pele.