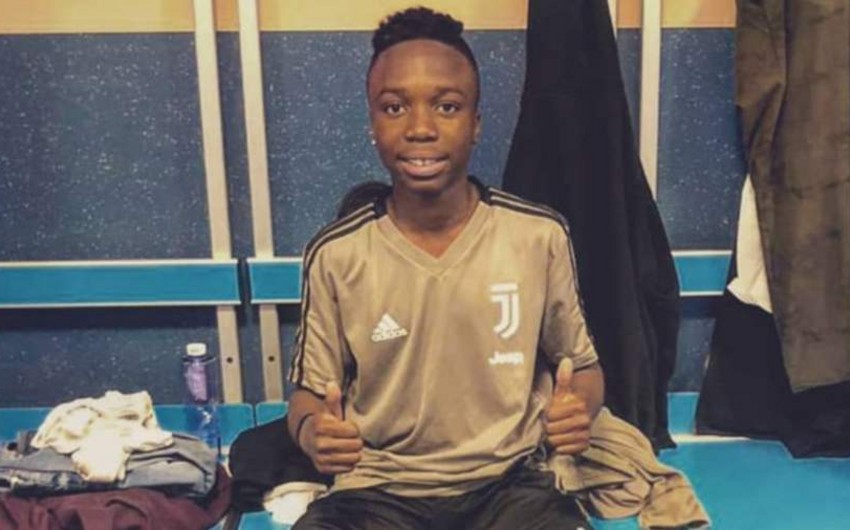 Juventus youngster Bryan Dodien, previously hailed by Paul Pogba, has died after a long battle with cancer, informs via .

Bryan was diagnosed with the illness aged 12 back in 2015.

On Saturday it was announced that the teenager had passed away, aged 17.

Pogba, who spent four years at the Italian club, praised Bryan's fight and his U15s debut two years ago.

At that point, he had returned to Manchester United, having rejoined the English club for £89m in 2016.

Before that he had made 178 appearances for the Italian side, whom he joined on a free in 2012.

It was then that he came across Bryan and he continued to show his support, dedicating a goal to him during a Turin derby for Juventus in 2015.