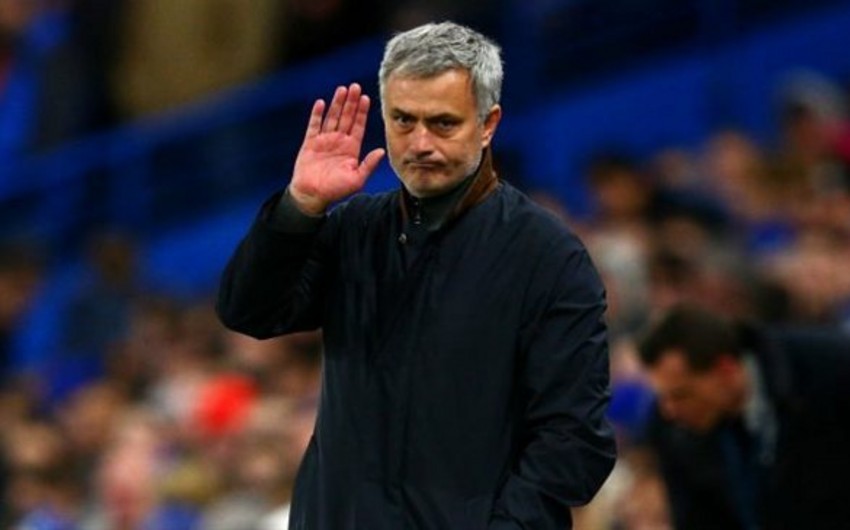 The Portuguese have been linked with Celtic, but he is not expected to move to the Scottish Premiership giants anytime soon.

Mourinho has insisted he wants to return to the dugout as soon as possible, and he is not likely to be short of options this summer.

The former Spurs boss will most likely be taking up punditry duties during the European Championship, and he has landed a role with one of the UK’s newspapers.

The Special One has joined The Sun as an expert columnist for this summer’s Euros, and fans cannot wait to read his views.