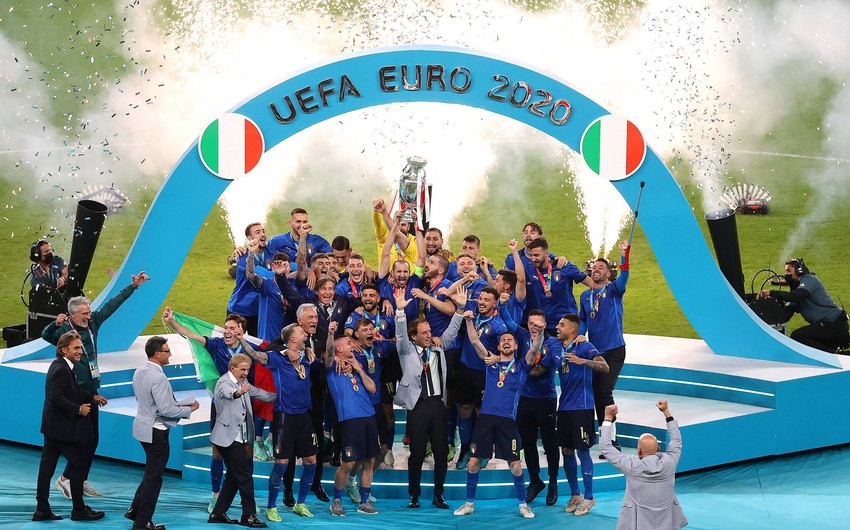 Italy became the Euro 2020 champion in the final with England after the match went into a penalty shootout following a 1-1 draw.

Domenico Berardi, Leonardo Bonucci, and Federico Bernardeschi scored for Italy in the shootout, and Italy goalkeeper Gianluigi Donnarumma made two saves at the end of the shootout.

Italy initially had a chance for a winner in the 107th minute. England goalkeeper Jordan Pickford bobbled a swerving free-kick from substitute Federico Bernardeschi, but he eventually gathered it.

The two rivals went to extra time following a 1-1 draw after 90 minutes at Wembley.

Luke Shaw scored inside two minutes, the fastest ever goal in a European Championship final, but Leonardo Bonucci bundled in an equalizer at a corner midway through the second half.

England attempted to win its first trophy since the 1966 World Cup, while Italy won their only European title in 1968.

The teams played 30 minutes of extra time. It was split into two 15-minute halves.

Meanwhile, a fan ran onto the field at Wembley Stadium in the 87th minute. It took four stewards to remove him.

Fans without tickets also stormed past security and gained access to the European Championship final between England and Italy.

Wembley Stadium said, "there was a breach of security, and a small group of people got into the stadium."

Fans could be seen standing in the stadium bowl, unable to access their seats.

Wembley's statement said officials were "working closely with stadium stewards and security to remove these people. Anyone inside the stadium without a ticket will be instantly ejected." 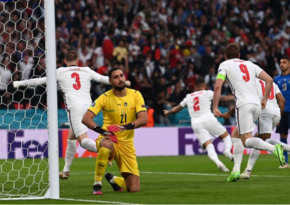 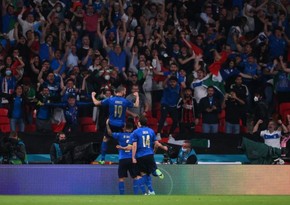 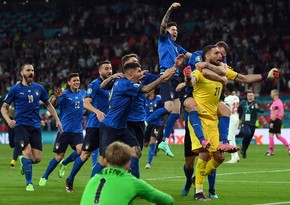