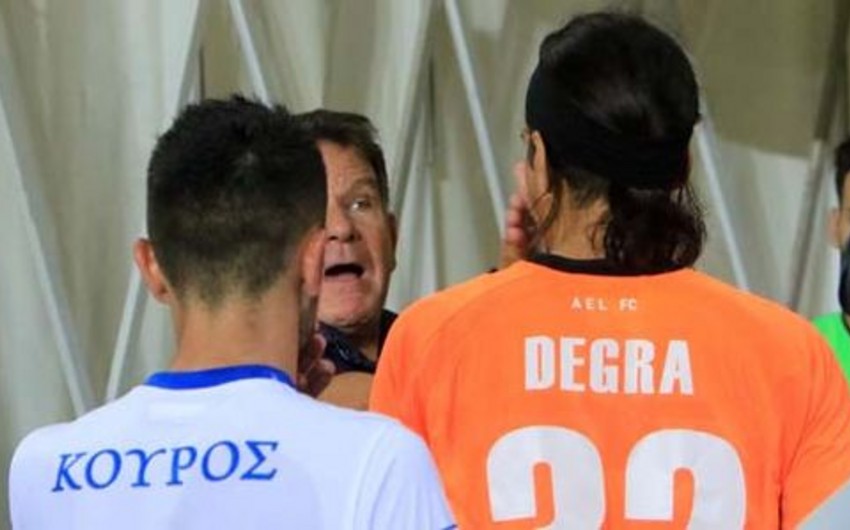 Report informs, the Monday evening match between Larissa and Heracles for the first day of the Super League football season had a suspenseful ending, both inside and outside the field.

The home team was ahead with a 2-1 score and they were about to clinch the victory, when a critical mistake by the Larissa goalie helped Heracles equalize, putting a 2-2 on the scoreboard.

As the home team was going to the locker room, the Larissa FC owner approached Degra and started shouting at him, reportedly implying that he might have been bribed. Then he slapped the goalkeeper, who responded by pushing away Kougias and throwing him down, according to eye witnesses.

“You are finished,” were the last words of the club president as the player was going to the locker room.

Later, during the press conference, Larissa coach Angelos Anastasiadis said, inter alia, “I have two other good goalkeepers, if you know what I mean.” 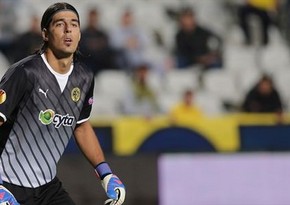