"Gabala" player comments on not being invited to Croatian national team

"Gabala" player comments on not being invited to Croatian national team "Our team’s 0: 3 defeat was a real shock for me" 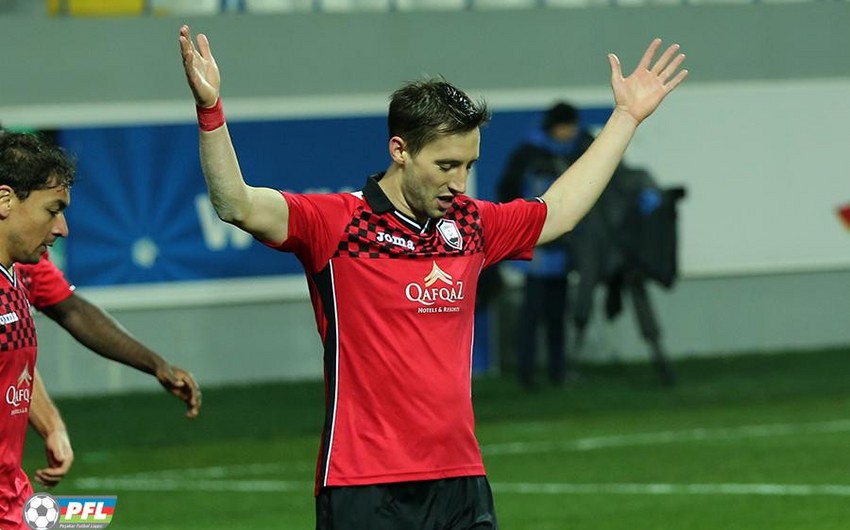 Report informs "Gabala" player said commenting on issue of not being invited to the last two matches of Croatia national team.

After Croatian national team defeated Ukraine 1: 0 it played against Estonia with second team in Tallinn.

That team was defeated 0: 3. Ozobić said the defeat was unexpected: "I could not watch it live, but I watched at repeat. I thought that Estonia would win Croatia. But 0: 3 defeat was a real shock for me. Most of the players in match against Ukraine didn’t play against Estonia”.

If Ozobić played against Estonia he could face his teammate Sergei Zenjov. According to him, that meeting at national level would be interesting: “But when Sergei returned to the camp we did not talk too much about the game."

Notably, has been invited to Croatia national team to participate in "China Cup 2017" tournament in January this year. During the meeting with national teams of China and Chile his team lost in the penalty series and took 4th place: “Gabala " legionary played in the starting lineup against Chile and received a yellow card in the 53rd minute. In the match for 3rd place against China, he entered the stadium in 90+1 minutes and scored a goal in penalty series.