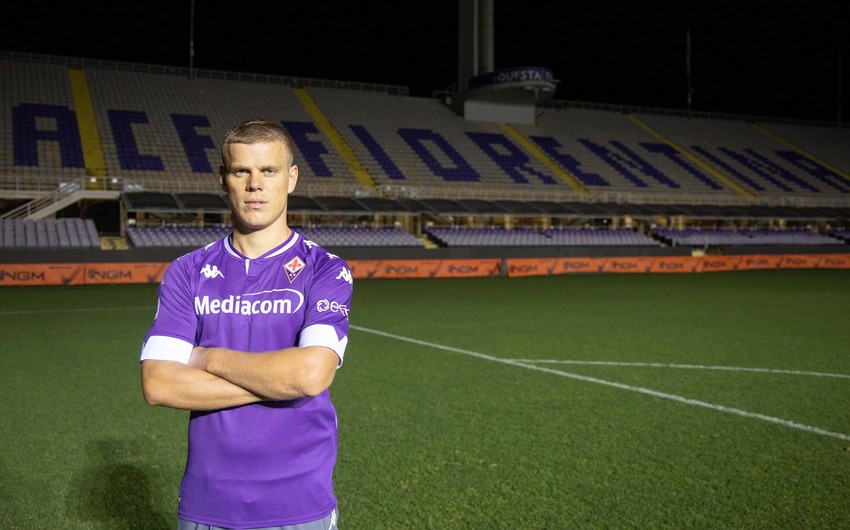 The official presentation of the experienced player will take place today. Italian media reported that the 30-year-old striker had signed a 3.5-year contract. He will wear the number 91 uniform in his new team.

According to the claim, Fiorentina paid 4.5 million euros in compensation for the transfer.