Famous British football player ends his career 'I thank to fans, to my family for support' 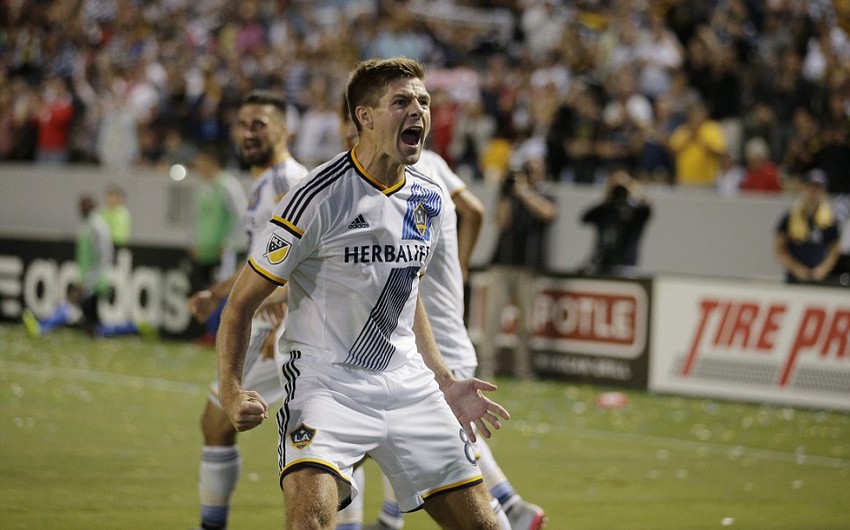 S.Gerrard thanked to the fans and his family: "I have had an incredible career and am thankful for each and every moment of my time at Liverpool, England and LA Galaxy. I am proud to have played over 700 games for Liverpool, many of which as captain. Thank you to the amazing fans and my family."

The player began his career at Liverpool and played for the club for 17 years and transferred to LA Galaxy in 2015. Steven Gerrard parted with the club this month. He played for England in 2000 - 2014, scoring goals 21 goals at 114 games.

Notably, Gerrard held talks with MK Dons over the club's vacant manager's job, he ponders the next challenge.