Eight more matches to be held in Europa League playoff 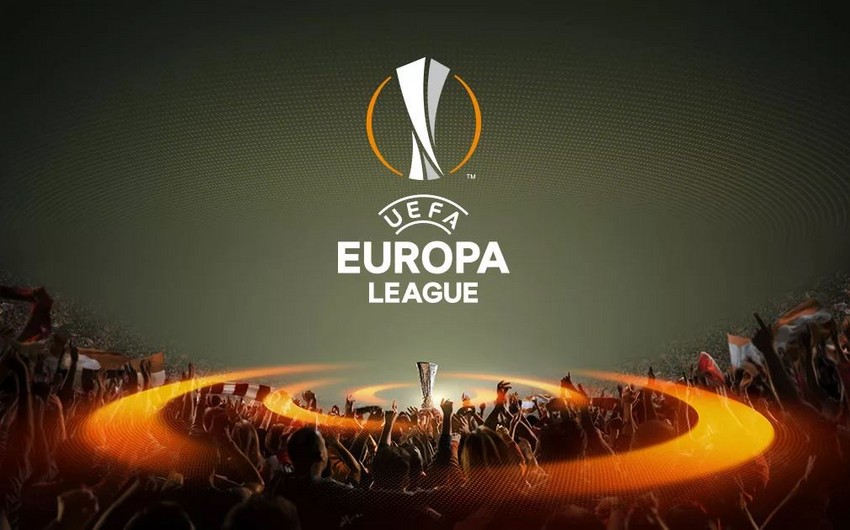 The next matches of the playoff stage in the UEFA Europa League will take place today.

Report informs that eight more matches will be played on the third day.

Czech Slavia Praha will host Poland's Legia, for which the footballer of the Azerbaijani squad Mahir Emreli plays.

Of Turkey's representatives, Galatasaray will play Randers in Denmark, and Fenerbahce will encounter Finland's HJK in Istanbul.

Playoff round, the first match