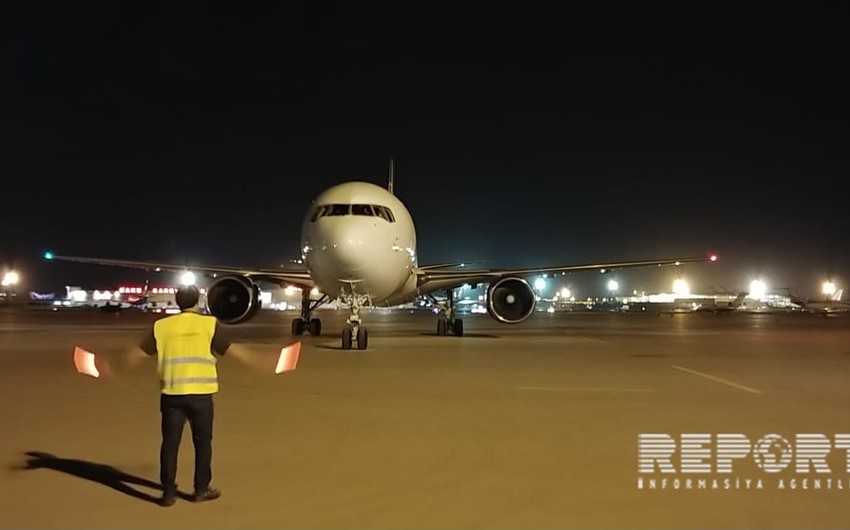 London's Chelsea arrived in Baku to participate in the final match of the Europa League against Arsenal, Report informs.

Coming out of the airplane, the players headed to the bus waiting for them, which, in turn, took them to the hotel.

Today at 21:00 Baku time, Londoners will take part in an open training session at the Baku Olympic Stadium. 45 minutes before that head coach Maurizio Sarri and two players will hold a press conference.

As for Arsenal, the pre-match press conference of the Gunners with the participation of the head coach and two players will be held at the Baku Olympic Stadium at 17:45 local time, and the open training session at 18:30.

The Europa League Final will be held on May 29.

Five hours later, the Blues have arrived in Azerbaijan...

And what a welcome! 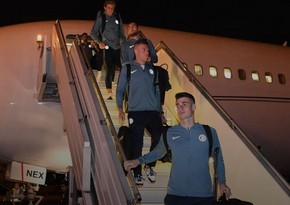 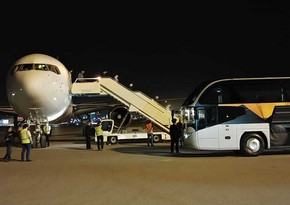 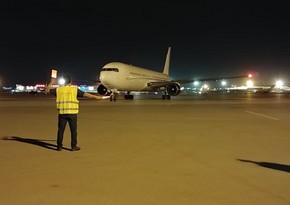 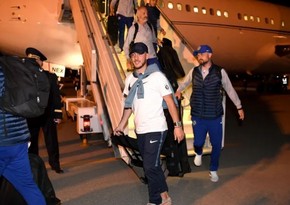