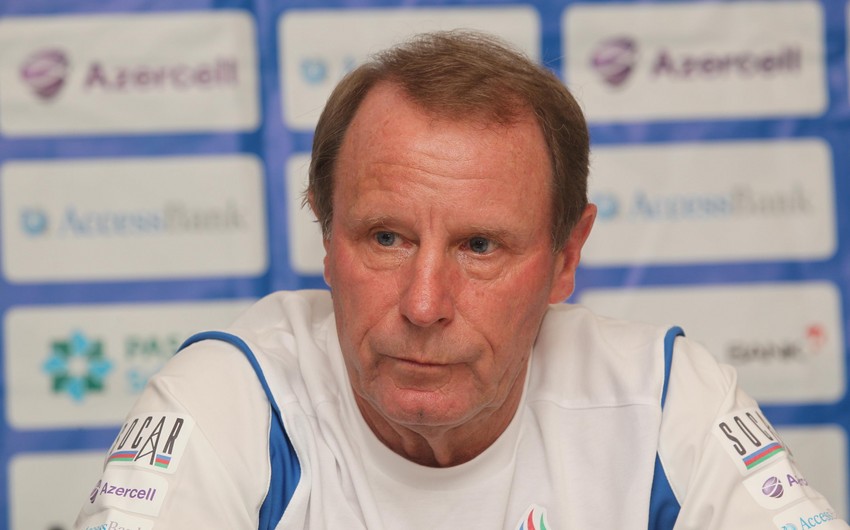 Baku. 9 March. REPORT.AZ/ “Two clubs of the same country should not face each other until semifinals of European cups.”

Report informs, ex-manager of Azerbaijan national team Berti Vogts told German Bild commenting on Europa League 1/8 finals matches between German clubs “Borussia” (Monchengladbach) and “Schalke”, and Belgian clubs “Gent” and “Genk”. Vogts believes that this is unacceptable in the draw with 16 clubs. 71-year-old specialist thinks it harms the image of the tournament: “There will be no interest out of Germany in today’s game. Supporters are keen to travel to other countries. But the draw thwarts their desire”.

B. Vogts told that chances of both German teams are equal, despite home victory of “Borussia” over “Schalke” at 21th round game of Bundesliga on March 4.

Notably, Berti Vogts, who managed Azerbaijan national team in 2008-2014, played only for Monchengladbach club during his career. He scored 32 goals in 419 appearances with “Borussia”.