Barcelona prepares to sign contracts with Agüero and Depay 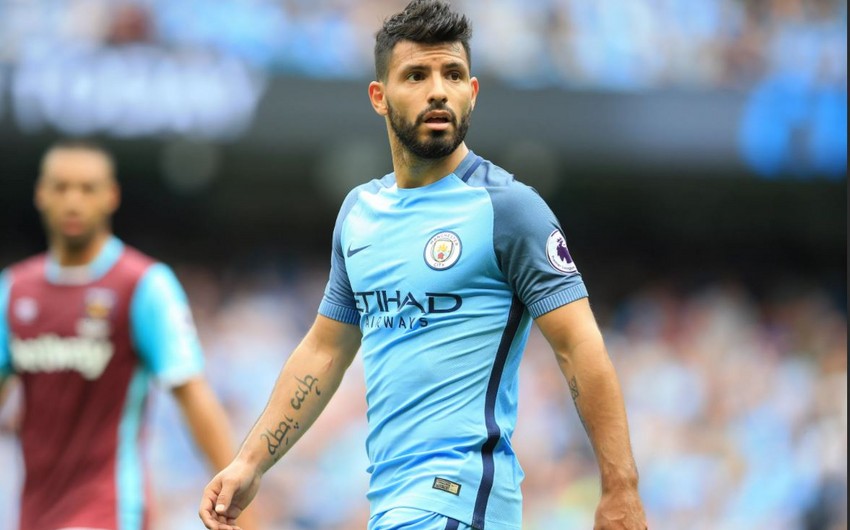 Report informs, citing foreign media, that Barcelona can get the Manchester City striker until 2023.

Agüero transferred to Manchester City from Atletico in 2011 for 40 million euros. The striker's contract with the club expires in 2021. During his career in England, the Argentine won five national championships, the FA Cup, six League Cups, as well as three English Super Cups. He has played 11 matches in the English Premier League this season, scoring two goals and making one successful pass.