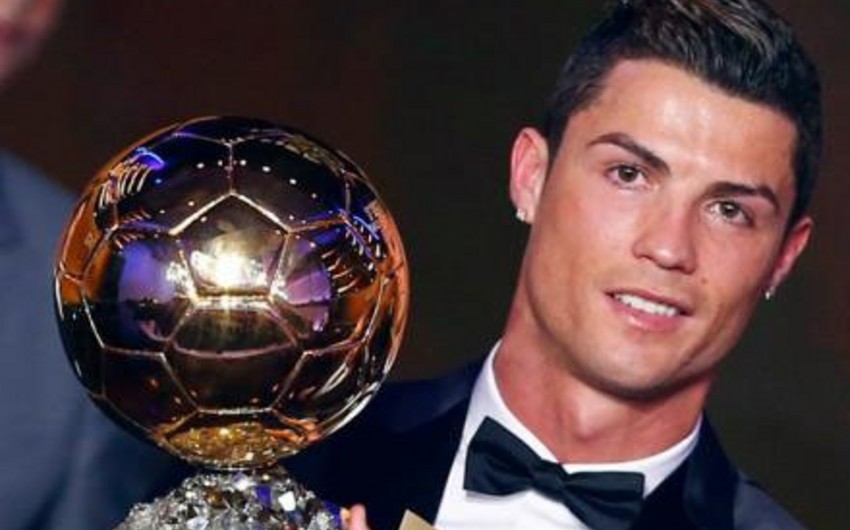 Baku. 11 November. REPORT.AZ/ Mahmud Kurbanov represented Azerbaijan on the survey for determining the best footballer of 2014 held by FIFA. Report was told by Information and Public Relations Department of AFFA Mikayil Narimanoghlu. According to him, M.Kurbanov fulfilled this function as the interim head coach of the national team. He chose three names of footballers that he considered candidates for "Golden ball" and sent to the supreme football association. At the same time, as the captain of the team, Rashad Sadigov also made a choice. FIFA announced the names of candidates for the best footballer of the world on October 27.

The winner of "Golden ball" is determined by the survey held among the head coaches of national teams and their captains, as well as, the journalists of the countries that are members of the supreme football association. Rasim Movsumov, a correspondent of "Football world" newspaper, represented Azerbaijan as a journalist. The winner will be known on January 12, 2015.