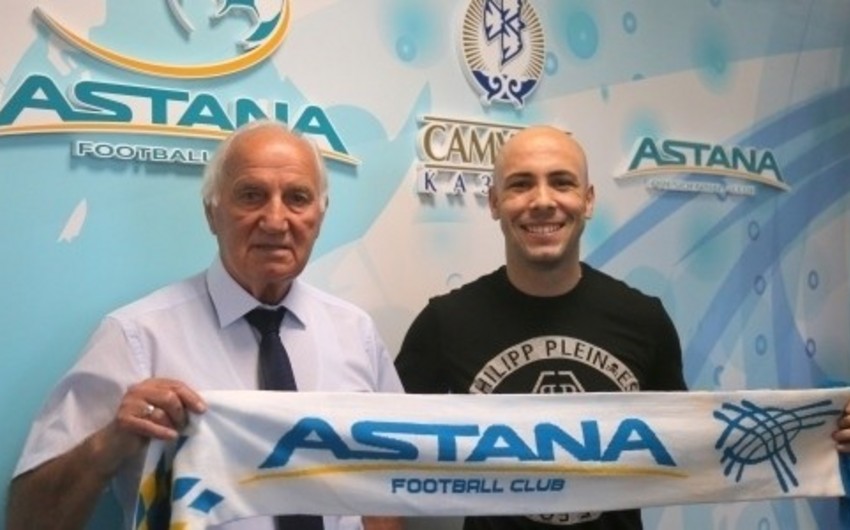 Baku. 29 December. REPORT.AZ/ The new market values of most expensive transfers in Kazakhstan Premier League have been announced.

Report informs that the football player of Azerbaijan national team Richard Almeida is among the top ten on the list prepared by transfermarkt.de. The market value of the player who plays within Astana FC is EUR 1.5 mlin. He is also the most expensive player of the Azerbaijan national team. The Brazil born playmaker shares the 9-10th places with Hungarian Laszlo Kleinheisler.

Another former Qarabag player, currently playing for Astana Pedro Enrique has settled on the second place with the market value at EUR 2.8 mln. The leader on the list is Croatian midfielder Marin Tomasov with the EUR 3 mln market value.

Notably, Astana signed a contract with Almeida on July 4 and Pedro Enrique on July 14. By some reports, they will soon return to Qarabag.