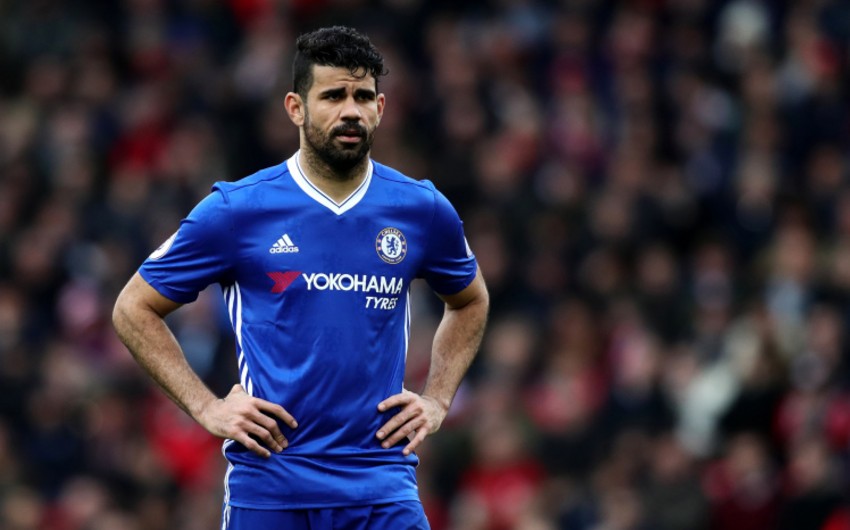 Report informs citing the Marca, the club offers 65 million EUR for the 28-year old player, 55 million up front with a further 10 million euros in bonus payments. Unfortunately no such agreement has been reached with the London club.

Chelsea do not want to pay the Spaniard what he would be owed if a transfer should occur, which roughly works out to 5% of any initial transfer fee. 5% of 55 million works out at roughly 2.75 million EUR and the Spanish club are simply unwilling to take this on given the fact they are paying such a heavy transfer fee initially.

The player has been training and working with a personal trainer whilst AWOL in Brazil, yet this is no replacement for playing football at the highest level.

Notably, Chelsea and Atletico are in the Champions League same group with Qarabag.