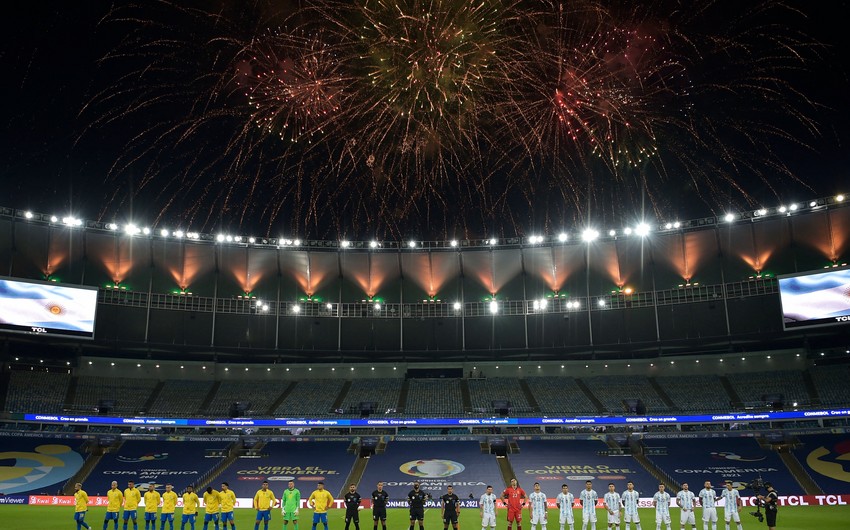 informs that the result of the match at the Maracanã stadium of Rio de Janeiro was 1: 0 in favor of the Argentines. Argentina's Angel di Maria scored the goal in the 22nd minute.

Argentina became the 15-time winner of the Copa America, reaching the long-time leader Uruguay. At the same time, Lionel Messi, who received the Golden Ball six times, won the American Cup for the first time. Earlier, he was named the Argentine Footballer of the Year in 2008. 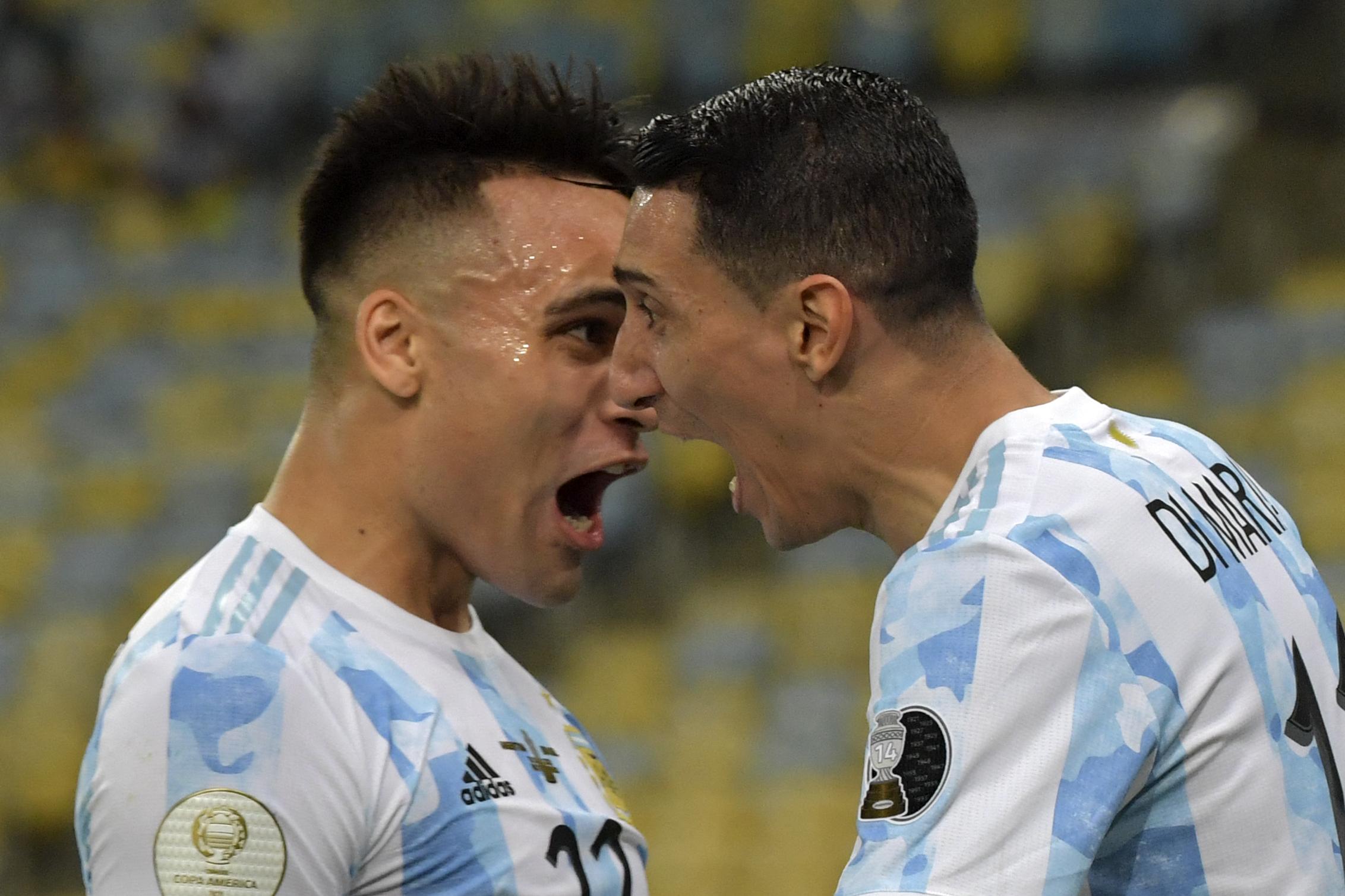 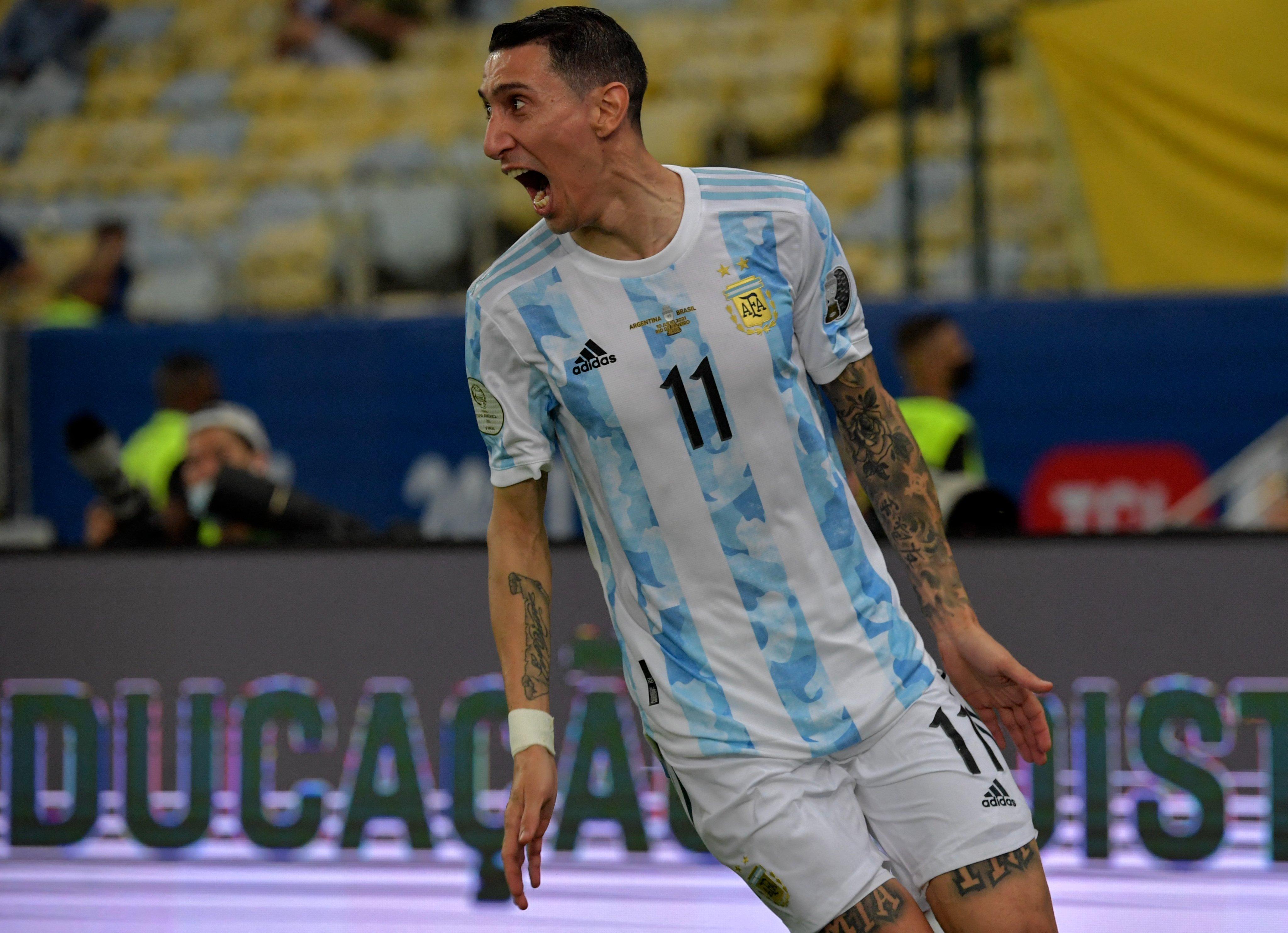