US eyes investing about $3B in production of vaccines against COVID 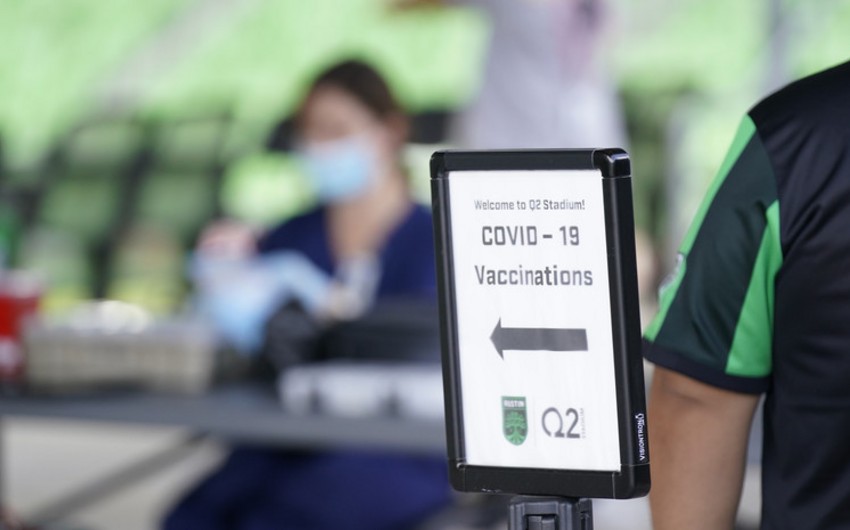 The White House will invest nearly $3 billion to ramp up domestic production of critical vaccine components as part of President Biden’s push to make the United States the “arsenal of vaccines for the world,” Report informs referring to the New York Times.

The money, $2.7 billion, will go to firms doing business in the United States that make supplies necessary for vaccine production, including lipids, bioreactor bags, tubing, needles, and syringes, officials said.

It will come from funds appropriated by Congress through the American Rescue Plan, the $1.9 trillion economic stimulus package Joe Biden signed into law in March.

“This new investment will further expand domestic vaccine manufacturing capacity, helping the US deliver on its commitment to be the arsenal of vaccines for the world and preparing America for future vaccination efforts,” said Jeffrey D. Zients, Joe Biden’s coronavirus response coordinator, who announced the effort during a briefing with reporters.