US - Azerbaijan banking and financial forum was held 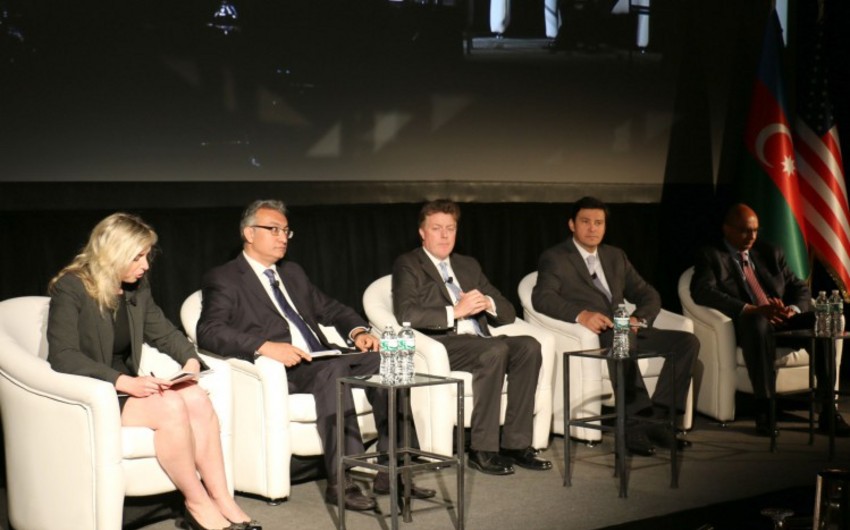 Baku. 29 May. REPORT.AZ/ The first US-Azerbaijani banking and financial forum was held in New York.

More than 150 participants attended the forum's opening ceremony of the US-Azerbaijan Chamber of Commerce and co-CEO Bill Delahant Susan Sadigov informed about the activity of organization they represent.

S.Sadigova stressed the important role of country's banks in the field of oil and gas and stressed the contribution that could diversify the economy.

Besides, the Azerbaijani Ambassador to US Elin Mammadov, "PASHA Bank" Chairman of the Board Farid Akhundov, the US Department of Commerce in Europe, Middle East and Africa Deputy Assistant Michael Lalli, co-founder of "The Carlyle Group" David Rubenstein, vice-president of the "Citigroup" Zubaid Ahmad, representative of the State Oil Company of Azerbaijan () in the United States Rauf Mammadov, the New York representative of the International Bank of Azerbaijan Faig Mammadov, "Access Bank 's vice president Shakir Rahimov and others were participated. 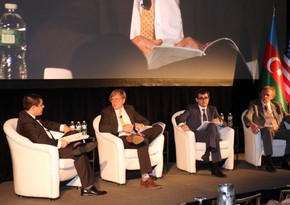 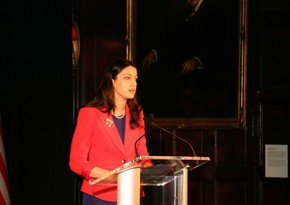 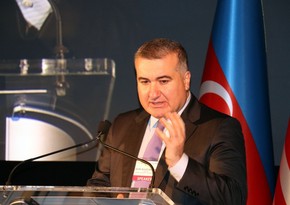 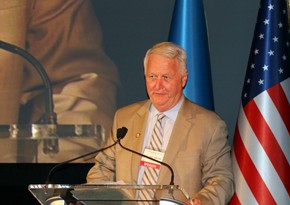 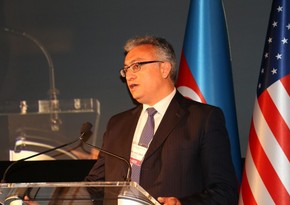 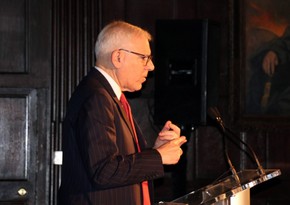