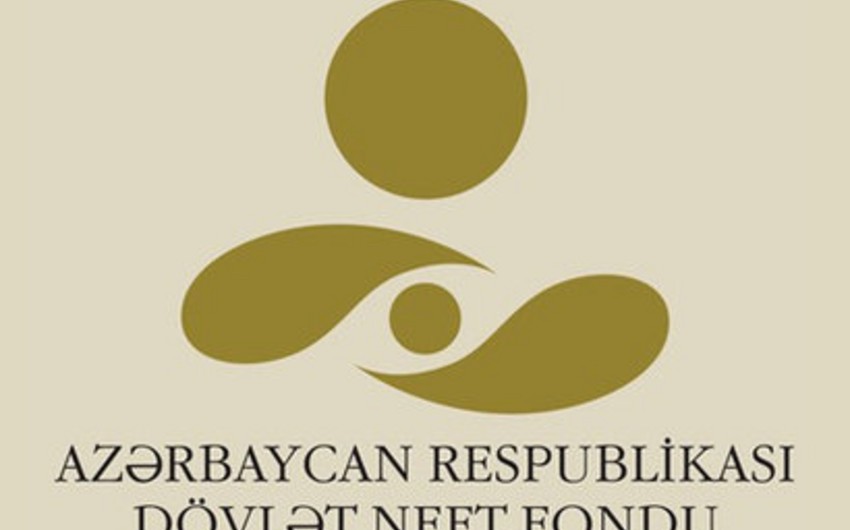 Baku. 20 April. REPORT.AZ/ The State Oil Fund of Azerbaijan (SOFAZ) has made nominal changes to the structure of assets on currencies.

Report informs, nominal amount of the assets of the SOFAZ portfolio in different currencies has changed as follows in comparison with the figures to the beginning of this year:

- Nominal amount of assets in the Korean won has not changed, the assets in RMB increased by 33.8 billion yuan, or 1.09%.

Notably, the nominal growth in the volume of gold reserves were not recorded.

In general, SOFAZ's assets increased by 671.9 million USD, or 2% in January-March 2016. 230 million USD of the amount accounted for revaluation of the foreign currency rate, $95 million - control of assets, 347 million dollars - the implementation of oil and gas contracts.