Russia, Syria mull use of national currencies in mutual settlements 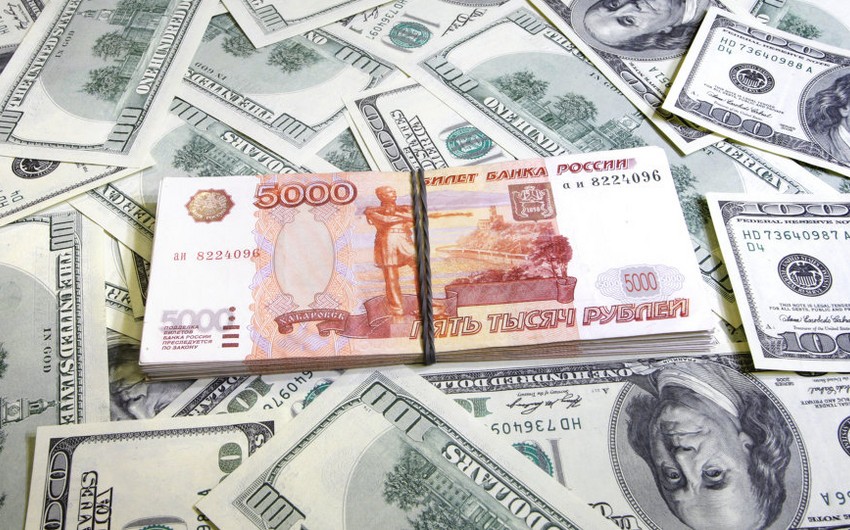 "There are problems. Trade has not been balanced. According to the nine-month outcomes, the trade turnover between the two countries exceeded $300 million with Russia accounting for $296 million. Of course, the question is how the ruble was got for settlement. An  ideal scheme envisages balancing of cash money supply and trade. Related discussions will be held," Director of Department of Asia, Africa and Latin America at the Russian Ministry of Economic Development Evgeny Popov said.

According to him, the sides are mainly using ruble. Both Russia and Syria are under the sanctions of the third countries.

"As for Russia, there is no boundary for using of currency in mutual settlements. It is up to the parties in the trade to decide on the currency," he added.