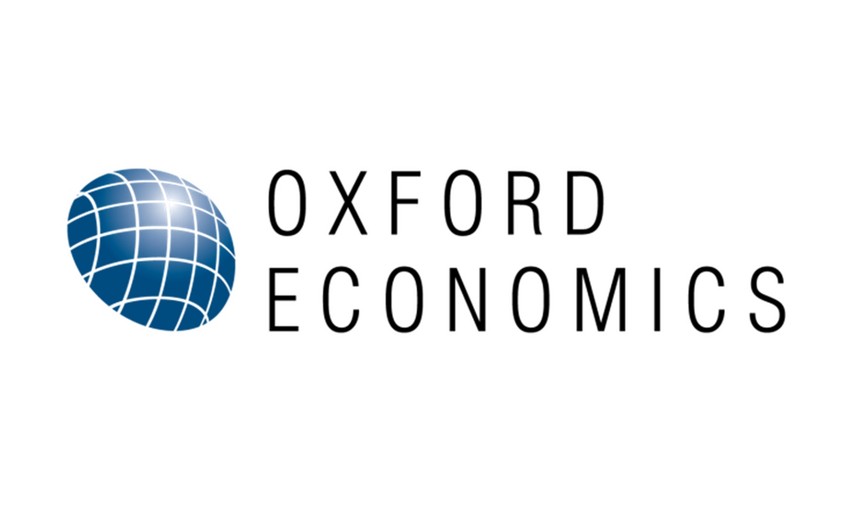 Baku. 28 February. REPORT.AZ/ Turkey is the most sensitive country among financial markets of developing countries.

According to the report, South Korea was the most reliable among the countries in this category. In the ranking of 13 countries Turkey followed by South Africa and Malaysia.

Ranking has 17 indicators measures the stability against external shocks without taking into account political factors. After South Korea, Thailand and Philippines are the most sensitive countries in ranking.

The main problems of Turkey are weak foreign currency position, excessive lending, the lack of real interest rates, deviation of economic growth and inflation from the target.