New branch of Bank Standard opens in Baku "Nasimi" branch became one of several new filials, the opening of which is planned in 2015 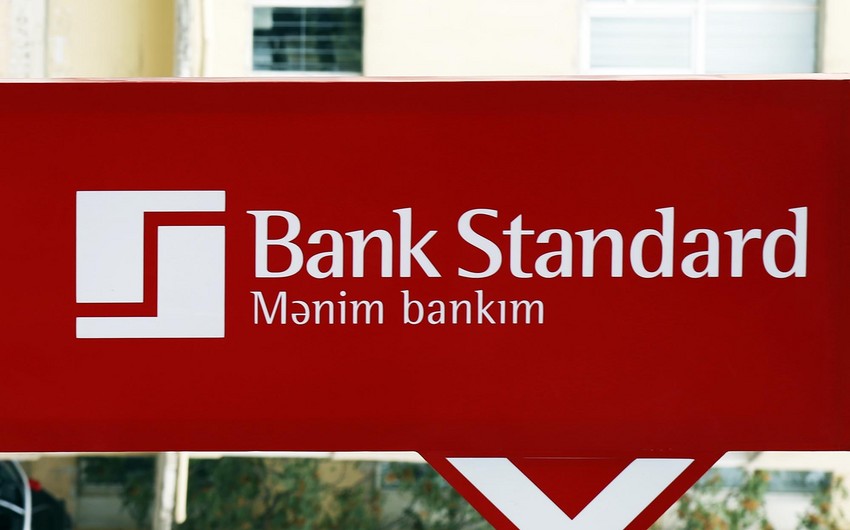 Baku. 14 May. REPORT.AZ/ 'Bank Standard' CJSC opened a branch of the new concept in Nasimi district, Baku city. This branch became the 15th branch of the bank and the current one of several new branches, the opening of which is planned in 2015.

Report informs referring to the bank, "Nasimi" branch was the first to embody a new concept of the bank, based on customer focus, speed of service, simplicity and accessibility.

For the implementation of the new concept, which will form the basis of all the branches of Bank Standard, was attracted an international company "I-AM", which has developed as the design and functionality of the branches, and rebranded the bank's visual style.

According to information, the new branch customers are offered quick service, the minimum line friendly attitude and a set of products and services meet the needs of all segments of the population. Multimedia screen, stage distribution system, to meet a specialist consultant, self-service kiosks and digital signage in general form technology increases the speed and efficiency of the customer.

Also there should be noted the self-service areas in which customers will be able without resorting to the services of the bank employees to quickly and independently carry out transactions, pay utility bills and recharge cards online using payment terminals and ATMs with the function of Cash-In. Also, the branch operates Smart Zone, provided interfaces to access SmartBank, for which customers will be able to check and manage your accounts, cards, deposits, transfer funds, pay for various services, and more.